Air pollution in Vietnam endangers the health of its residents, gradually destroying all body organs and systems.

We offer you to read Air Pollution Facts to analyze how air pollution is gradually causing so many deaths in Vietnam and worldwide. 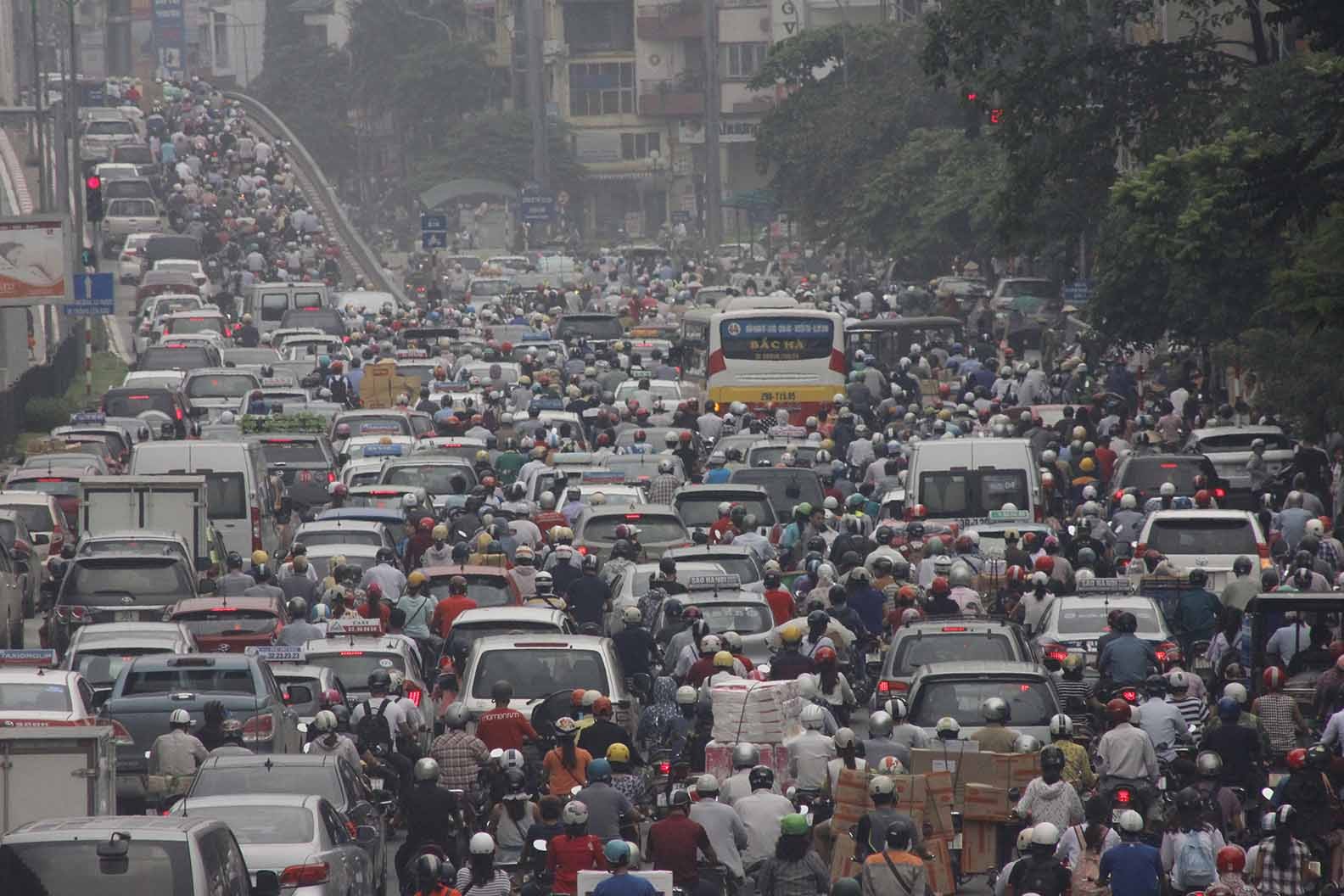 FACT 3: Air pollution caused by waiting in traffic increases the chances of death caused due to heart attack. 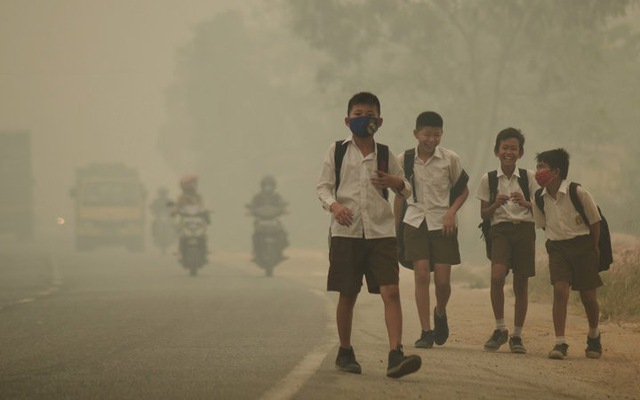 FACT 4: Toxic air pollution poses a greater threat to children, due to their smaller physical size and lung capacity. 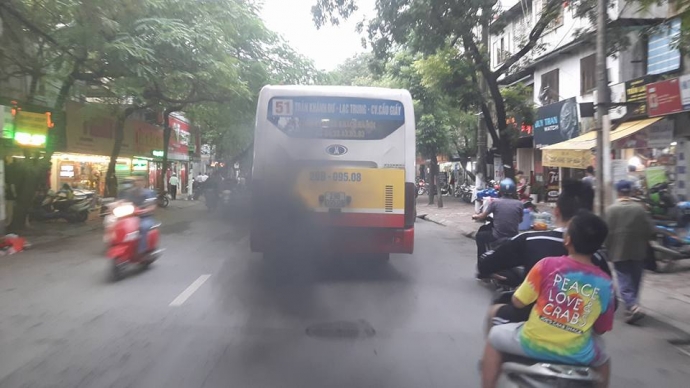 FACT 5: 80% of lung diseases are caused due to pollution from cars, motorbuses, trucks and other vehicles.

FACT 6: During heavy traffic jam, pollutants outside can seep into your car, making the air inside you car 10 times more polluted than typical city air. 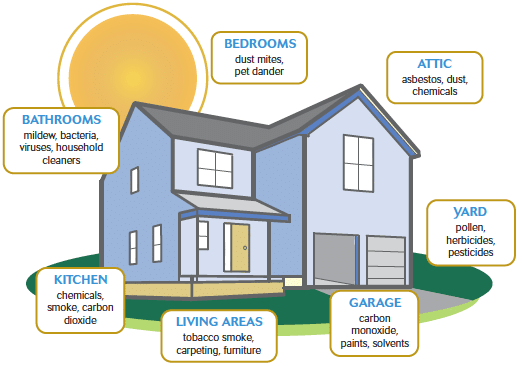 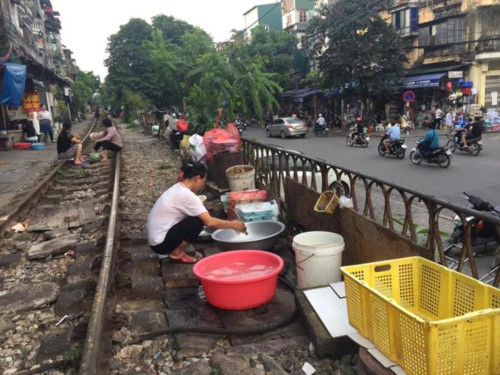 FACT 9: Air pollution and resulting deaths are increasing fastest in Asia in comparison with other countries of the world.

FACT 10: The most hazardous pollutants are released from the air and less from the water and land together.

That's why more and more people think about the ways how they can protect themselves and their families from development of serious environemntally dependednt diseases. More and more people follow doctors' recommendation to conduct body detoxofication, that can help to eliminate toxic pollutants that enter the body with contaminated water, air and food.

One of the best natural products for effective and safe body detoxification is PECTIN COMPLEX. This is a Ukrainian health supplement, which sophisticated  patented formala was developed by leading scientists over 20yeras ago and have improved the heath of millions of people. 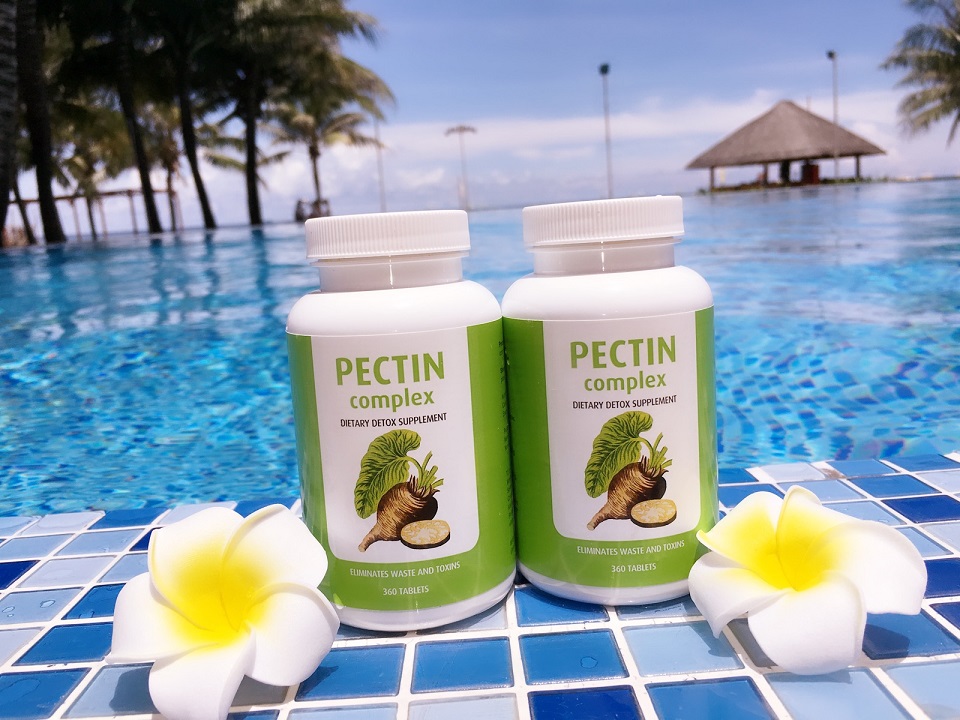 Main ingredients of PECTIN COMPLEX are sugar beet pectin and apple pectin that are famous for their strong detoxifying properties. They  not only cleanse the body, but also improve the functons of digestive system, prevent cardiovascular issues, boost immune system and have antioxidant and antiage effect. 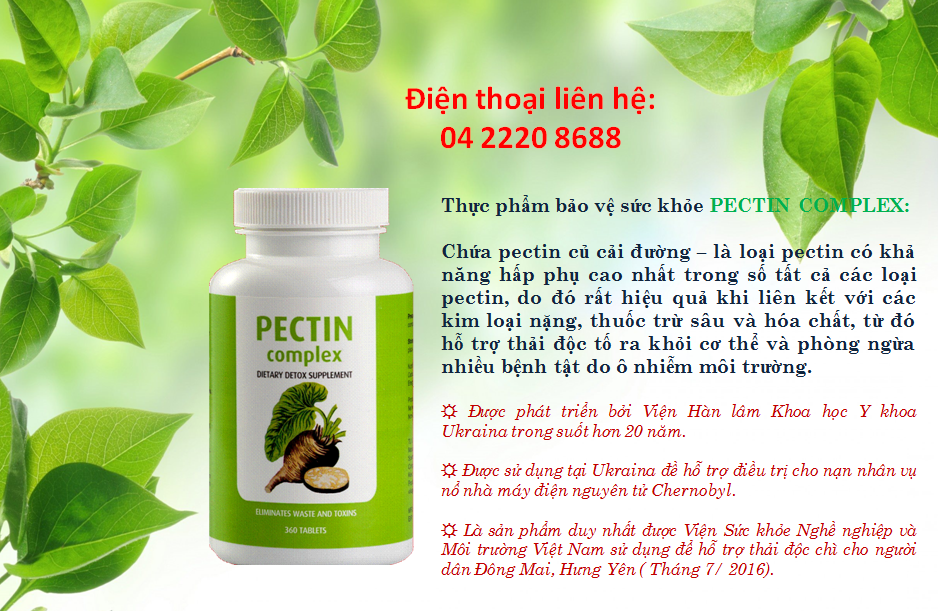