The following foods are commonly eaten in Vietnam but have been outlawed in other countries due to their toxicity to humans. If you're eating anything on this list, it might be time to rethink your diet. 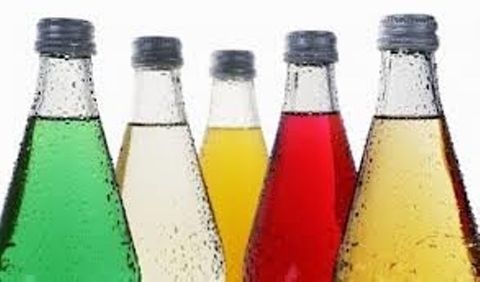 Why it's bad: Dyes might make your food look pretty, but they're made from chemicals derived from petroleum, which is used to make gasoline, diesel, and tar. If it fuels your car, it shouldn't fuel you. 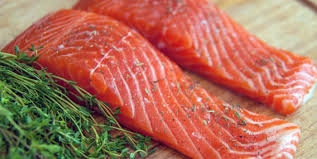 Why it's bad: If you're doubling up your salmon intake because of all the amazing health benefits of omega-3 fatty acids, you need to consider if you're buying wild-caught or farm-raised. Farmed salmon are raised on an unnatural diet of grains, antibiotics, and other drugs, leaving the fish with gray flesh, which is then pinkened with synthetic astaxanthin made from petrochemicals. 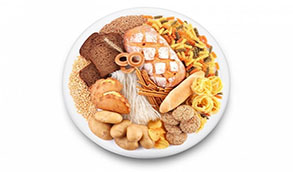 Why it's bad: Azodicarbonamide is a chemical, which helps to bleach flour quickly, is also used in foamed plastics, and has been linked to asthma.

Where it's found: Milk and dairy products. 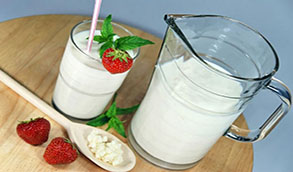 Why it's bad: You've probably heard about the dangers of synthetic hormones. Scientists inform that artificial hormones are linked to breast, colon, and prostate cancer.

Where it's found: Poultry. 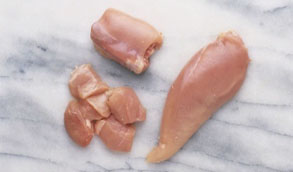 Why it's bad: Arsenic in chicken feed promotes growth and boosts pigmentation, which makes the chicken look much more fresh and pink. Arsenic is classified as a human carcinogen by the Environmental Protection Agency.

Try to chose only organic and natural foods. However, very often this is not enough.

Only natural detoxification can really help you to maintain  your  health and purity of the body.

To detox and cleanse your body from   various toxins of chemical origin, nitrates, pesticides, heavy metals that enter our body with food, specialists recommend  to conduct 2 courses a year of detoxification with PECTIN COMPLEX, which is natural health supplement having clinically proven health effect for: