Toxic chemicals containing  in these foods not only disrupt the digestive tract of young children but in the long term can seriously affect the health of the children.

When raising children, everyone wants to give them the best options and the most nutritious foods. Choosing  highly nutritive and really healthy food  is difficult, choosing completely safe food is even harder.

It is due to many food manufacturers who with the aim of increasing profit use a lot of chemicals and preservatives вuring the production process. The gastrointestinal tract of young children is relatively immature so it cannot resist the toxicity of these chemicals, and is easily  influenced, which often leads to digestion disorders or bad effects on the heath later.

Below is a list of the foods that contain the most toxic chemicals that Vietnamese mothers often give their children to eat thinking that these foods are safe: 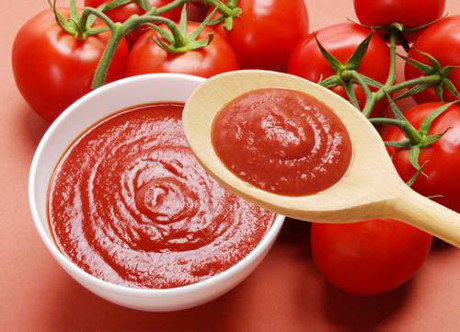 For ripe tomatoes to have eye-catching colors, many gardeners are forced to use toxic chemicals to accelerate the maturation process of tomatoes. This chemical is extremely harmful to the health of young children.

Therefore, instead of buying ripe tomatoes, you can buy green or mild ripe ones to eat gradually. Or the best way is to grow tomatoes at home because this vegetable is not difficult to plant.

Vermicelli, noodles, and pho are among the top foods which are processed with bleach chemicals. Producers  are forced to use these substances to make the product look more attractive, otherwise it will be very dull, consumers will not buy it. 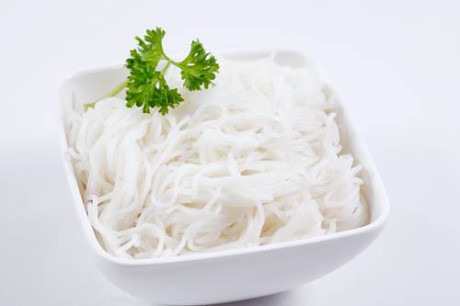 In addition, most of the vermicelli, noodle products sold in the market must be alos processed by foocmol preservative to keep the product fresh while being exposed to outdoor temperature. This substance is very harmful to your baby's health.

One study shows that the dried packaged vermicelli and noodles have less toxic chemicals. So if you want to choose safer food for your children, you can opt for it in supermarkets but not in the places of spontaneous uncontrolled trade.

According to The Richest, the report for  2013   from the Pesticide Action Network found that a sample of strawberries contained 54 different pesticides, including nine carcinogenic and 24 hormone disruptive substances, 11 types of neurotoxins and 12 toxins that cause infertility. 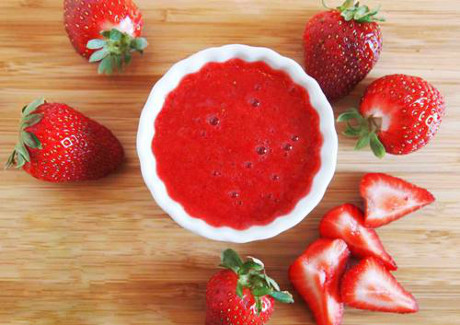 The soft texture of strawberries makes it easy to absorb chemicals, which also means that it is difficult to remove toxic chemicals from it.

So, instead of buying strawberries for your children, choose bananas instead or you can grow them yourself at home.

This is an unavoidable fruit on the list of foods containing noxious chemicals. To keep the apples fresh and avoid pests, planters also use large amounts of chemicals to preserve, even soak apples in chemical tanks. 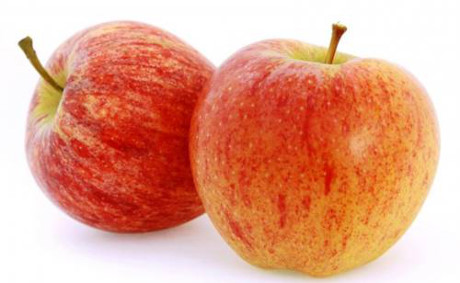 This toxic chemicals penetrate into the apple and cause harm to the child when they eat it. Apple jam, apple juice is also recommended not to use for children.

To preserve and bleach squids, traders also have to use chemicals to soak them in order to store squids longer and turn them from gray to white and fresh. 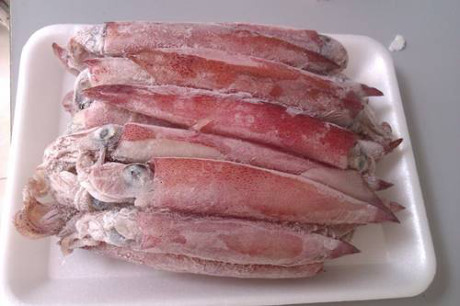 For seafood the best choice is fresh seafood, not frozen one.

According to some people who produce dried shrimp, some (not all) dried shrimps are made from spoiled shrimps which were spoiled and were not bought  by consumers. 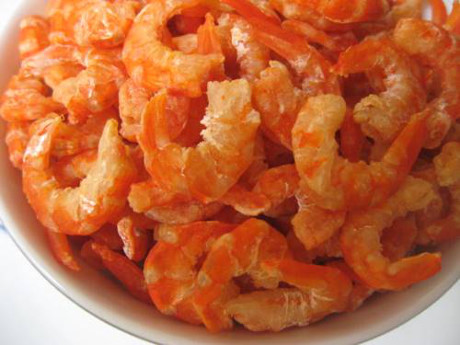 To avoid financial losses some manufacturers are forced to use chemical preservatives, chemical discoloration to turn spoiled shrimps to dried shrimps. Some other popular dry products like dried fish or dried squids are produced in quite a similar way.

So mothers should choose fresh shrimps to cook porridge or make other dishes for their children.

How to protect your child's health:

In the current situation, every  parent needs to be a smart consumer, choosing only safe products for their children. At the same time, due to the immature young body, children are unable to completely eliminate all the toxins accumulated through eating some poor quality  foods every day. Parents need to add effective natural detoxifying  products to their children’s diet  to eliminate toxins gently and maintain the health of their children.

For this purpose, Ukrainian health supplement PECTIN COMPLEX is proud to be introduced to Vietnamese parents, due to its safety and effectiveness. PECTIN COMPLEX is a health supplement that has been widely used in Ukraine for more than 20 years, officially recommended by Ukrainian Ministry of Health for residents (including pregnant women and children) who live in polluted areas, according to the decision 887 from November the 30th , 2009. The product helps to eliminate heavy metals (lead, cadmium, mercury ...) and other chemicals (pesticides, radioactive nucleus) out of the body; helps to prevent diseases caused by environmental pollution and cancer as well. PECTIN COMPLEX has no side effects and allergic reactions, that’s why the product is approved to use for children and pregnant women.