80 percent of deaths from disease in Vietnam caused by lifestyle 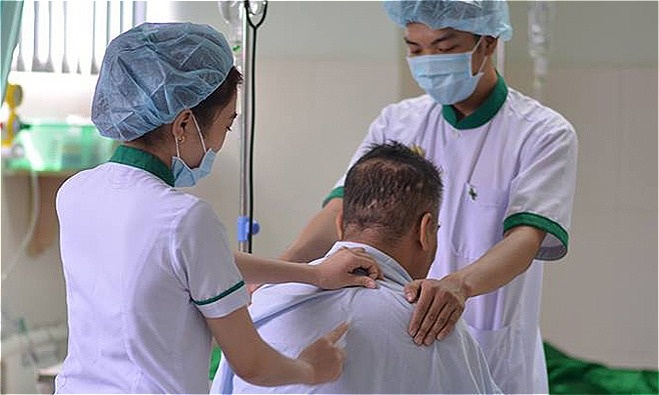 Diet-related diseases are becoming an increasingly heavy burden for Vietnam.

Lifestyle diseases such as heart disease, diabetes and cancer are becoming an increasingly heavy burden for Vietnam, according to its health ministry.

There are an estimated 12 million people with hypertension but nearly 60 percent of them have not been diagnosed and over 80 percent have not received any treatment, he said.

Over 3 million have diabetes, but nearly 70 percent of them are yet to be diagnosed.

According to the Global Burden of Disease Study done last year, non-communicable diseases killed 15 million people in developing countries that year, 3.8 million more than in 2000. 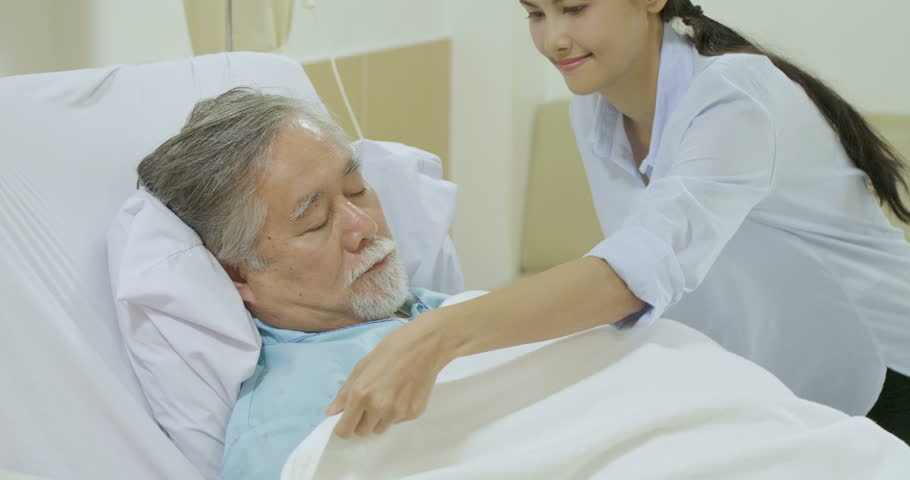 Non-communicable diseases such as cardiovascular disease, cancer, mental illness, and diabetes have added a second layer of burden to these countries, which are already struggling with infectious diseases such as HIV, tuberculosis and malaria.

Diet-related non-communicable diseases such as overweight and obesity are becoming more common among Vietnam's youths.

Studies also show that an unbalanced diet with too little fruits and vegetables is related to 19 percent of stomach and intestinal cancer cases, 31 percent of ischemic heart disease cases and 11 percent of stroke cases.

A survey by the Ministry of Health in 2015 found that over 50 percent of adults in Vietnam do not eat enough fruit and vegetables. Vietnamese also consume twice the amount of salt recommended by the World Health Organization, and the proportion of the population that is overweight or obese is also increasing rapidly.

Add to your daily diet more fresh fruit, vegetables, juices. Stop overeating and don’t abuse alcohol, give up smoking. However, doctors admit that in most cases all these measures are not enough to prevent diseases because Vietnam is a highly polluted country that has extremely high air quality indexes almost every day. Therefore, intense environmental pollution significantly contributes to the development of chronic, incurable, often fatal diseases in children and adults in Vietnam . 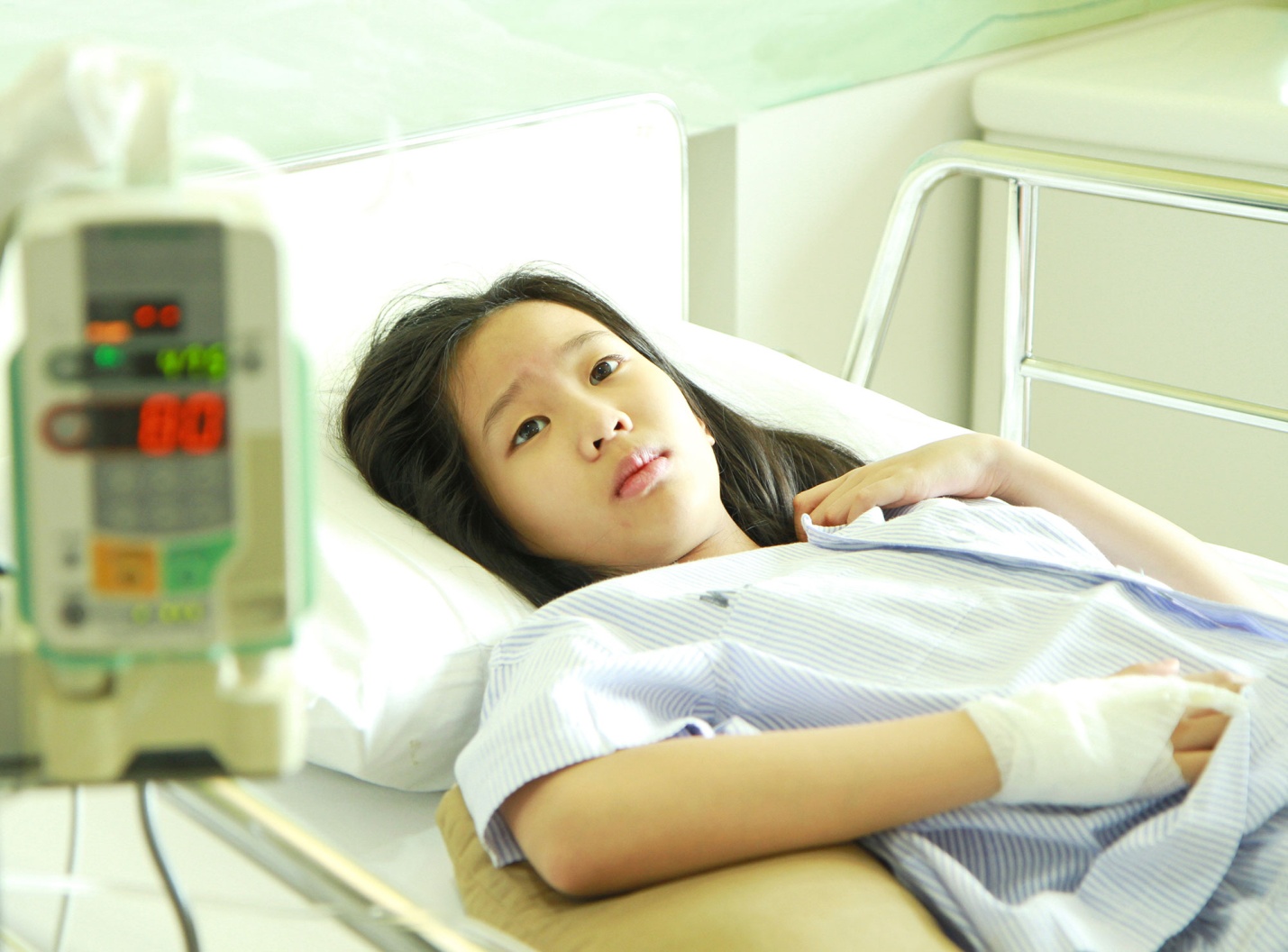 In Vietnam the most effective and safe detox product is PECTIN COMPLEX. This product is imported from Ukraine, where it was developed by leading Ukrainian scientists and manufactured in the plant with the highest quality standards.

PECTIN COMPLEX has a clinically proven effectiveness to eliminate heavy metals from the body without eliminating vitamins and essential trace elements. Therefore, PECTIN COMPLEX is recommended by the Ministries of Health of Vietnam and Ukraine to all groups of population, including pregnant, breastfeeding women, little children, who live in polluted environment for complex body detoxification and prevention of environmentally dependent diseases.