A safe, healthy and protective environment is key to ensuring normal and healthy development of all children.
WHO has published 9 facts of negative impact of polluted environment on children's health and recommended solutions to prevent children's diseases and deaths in the future.

FACT 1: More than one in 4 children’s deaths could have been prevented by cleaning up the environment. 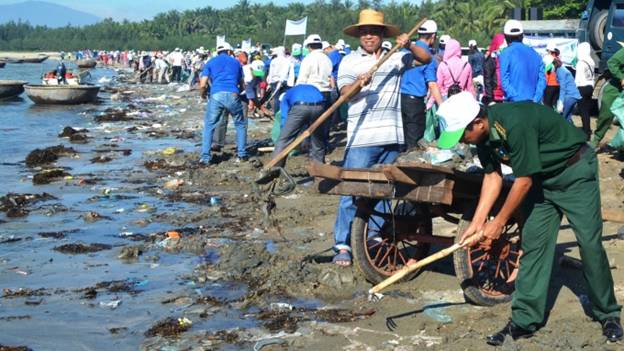 Environmental risks such as indoor and outdoor air pollution, exposure to second-hand tobacco smoke, unsafe water and sanitation, annually kill 1.7 million children under the age of 5, which is 25% of the deaths of children.

FACT 2: The spread of asthma among children is increasing worldwide. 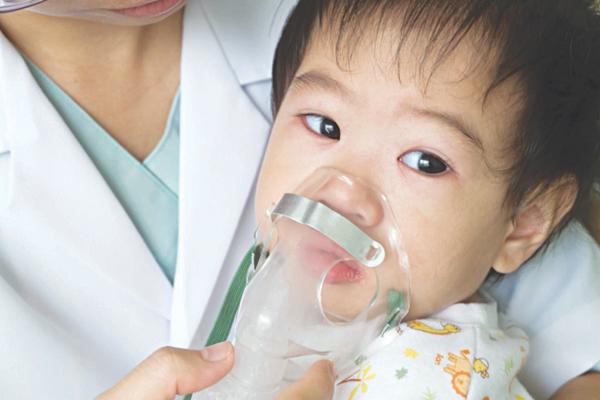 Worldwide, 11-14% of children aged 5 years and older have asthma symptoms. These symptoms are associated with indoor and outdoor air pollution, exposure to second-hand tobacco smoke, mold and dampness in the rooms.

FACT 3: Air pollution is the most serious environmental threat to children's health.

Every year, more than 570,000 children under the age of 5 die from respiratory diseases such as pneumonia associated with air pollution.

FACT 4: Pesticide poisoning can be life-threatening for children. 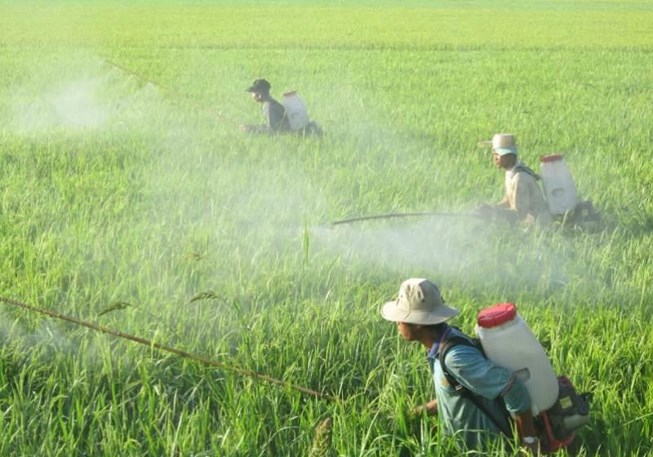 Chemical pesticides are widely used for crop protection and vector control of certain diseases, for example, for removing plants in public places and for killing domestic insects. Unsafe use and storage of pesticides is a major cause of chemical poisoning in children. 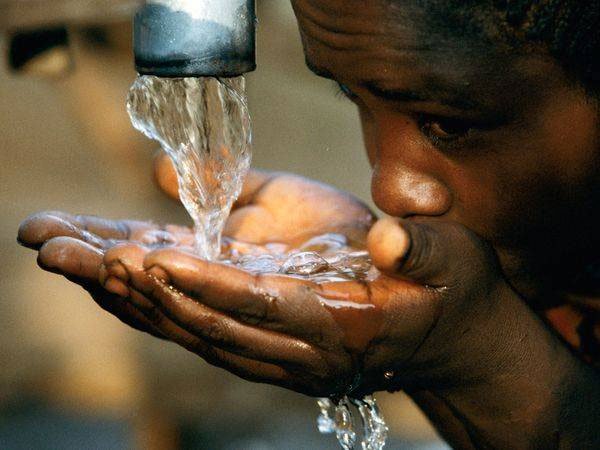 FACT 6: Lead is one of the most harmful chemicals, especially for young children.

Young children are particularly vulnerable to negative effects of lead, which cause deep and persistent negative health effects, especially for the development of the brain and nervous system. Because young children spend  relatively long time outside and often put their fingers and other objects in their mouths, they are at increased risk of exposure to lead.

FACT 7: An estimated 23,000 children under the age of 5 die each year from poisonings.

It is important to protect children from poisons. They are especially vulnerable to poisons due to the smaller body size and less developed physiological systems of the body, as well as due to the fact that they are curious and often take dirty objects in their mouths. Common household chemicals are (detergents, herbicides and insecticides), medicines, gasoline, kerosene, solvents... In case a wrong or  uncontrolled use, they  kill many children worldwide.

Although much remains unknown about the causes of child cancer, environmental risks such as polluted air, solar radiation, second-hand tobacco smoke, aflatoxins (toxins contained in the mold), pesticides and nitrates contribute to the development of cancer among little children and in later stages of their life. 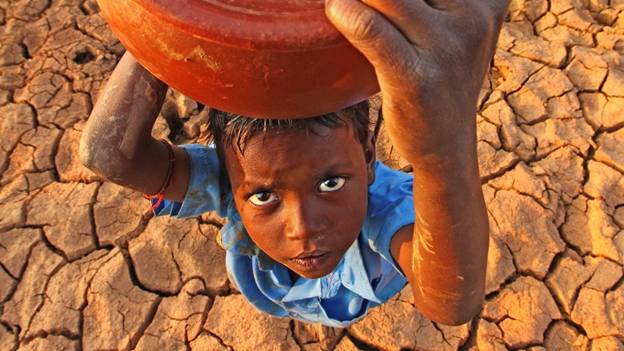 Climate change is one of the most serious new threats to children's health due to the state of the environment. An increase in air temperature and atmospheric carbon dioxide is associated with an increase in the incidence of asthma. More frequent heat waves will put children at risk of heat stress, kidney and respiratory problems.
To prevent diseases associated with environmental pollution, doctors recommend that take care of body detoxification of their children, as this is the only way to eliminate  chemical toxins that the child’s body cannot cope with.

Ukrainian and Vietnamese doctors recommend a natural detox health supplement  PECTIN COMPLEX. This product, created by the best Ukrainian scientists, meets all safety and efficiency requirements. It is absolutely safe for all groups of the population, including the elderly, pregnant and lactating women, little chilren children. PECTIN COMPLEX eliminates heavy metals, nitrates, pesticides and other chemical pollutants from the body; helps to prevent in children the intellectual and physical lag caused by the detrimental effects of toxins on the body.