Air pollution is Vietnam is a silent killer

Grave air pollution in Vietnam’s cities and towns, especially Hanoi, continues to cause severe health problems for Vietnam’s growing urban population. However, no effective measures have been taken to deal with the situation.

This week, Nguyen Van Chuc will undergo his second examination and treatment at the Central Hospital for Tuberculosis and Lung Diseases in Hanoi. He went in two weeks ago for the first treatment spell, which lasts up to 15 days. 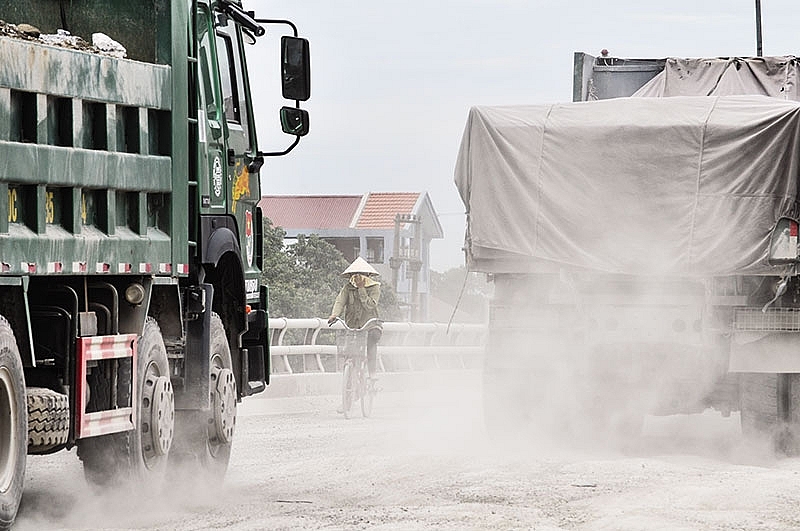 Mr. Chuc, 58, has worked as a builder in Hanoi for more than 30 years. He was told by the doctors that he suffers from tuberculosis, which will need at least five months’ treatment. His weight has been reduced to only 54 kilograms from the initial 70, within just one month.

“I have stopped my work for a month, right after I was found to have the disease. In my work, I frequently have direct contact with dust, sand, smoke, and cement,” Mr. Chuc told VIR, with a cloth mask covering his pale face. “The treatment has cost me several millions of dongs.”

Mr. Chuc is not alone in the hospital, which receives hundreds of new patients suffering from respiratory and lung-related diseases every day. The patients always wear masks, and suffer from churchyard coughs. Talking with VIR, many of them said they had worked in dusty environments, and one of the major causes behind their diseases is air pollution. 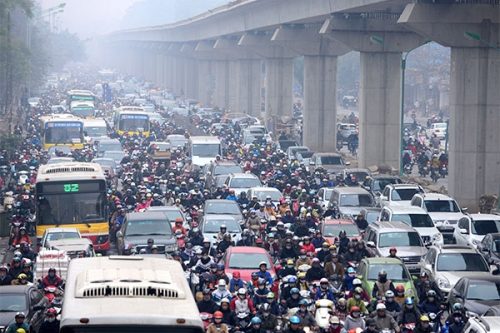 Air pollution has become one of the most concerning health and environmental hazards not only in Hanoi, but throughout Vietnam. The issue covers political, social, economic, and environmental spheres. The effects of air pollution act on people’s health over the years and have reached alarming levels.

The Ministry of Natural Resources and Environment (MoNRE) reported that traffic activities are responsible for about 70 per cent of air pollution in Hanoi.

“Hanoi has more than four million vehicles and traffic activities are accounting for 85 per cent of carbon dioxide emissions, which are very harmful to human health,” MoNRE stated in a report on urban environment released a few months ago.

In another report on Vietnam’s air quality, MoNRE stated that Vietnam’s urban areas have many different types of pollutants far exceeding permissible limits, causing health problems for people nationwide, especially in big cities like Hanoi and Ho Chi Minh City : Over 4,200 in every 100,000 people suffer from bronchitis, while 6,900 in every 100,000 complain of throat diseases, the report stated.

GreenID underlined that Vietnam lacks regulations on air quality as well as public awareness of the issue and of effective solutions to minimize the effects – such as home air purifiers. 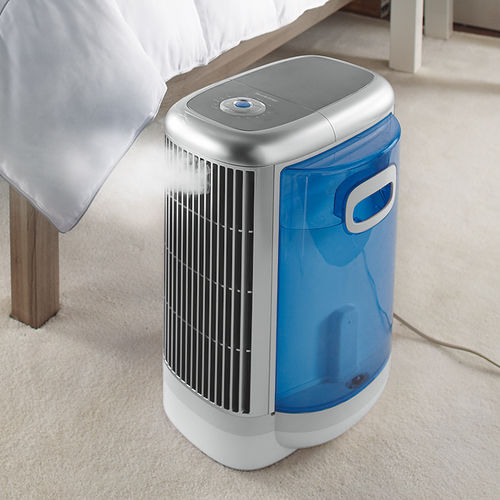 The GreenID survey showed that despite the threat of pollution, many people remain unaware of basic air-related knowledge. Specifically, 43.1 per cent of respondents didn’t know about the air quality index (AQI), and only 12 per cent regularly monitor the AQI.

Aiir Quality Index (AQI) is a standard value that translates the concentration of key air pollutants into many levels of health concerns. The higher the AQI value, the greater the level of pollution and the resulting impacts on health.

But many patients like mr. Chuc at the Central Hospital for Tuberculosis and Lung Diseases feel unfamiliar to AQI.

“I don’t know about it [AQI]. No one instructed me to protect myself from air pollution. My sole measure to protect myself is using masks,” mr. Chuc said. “What I need the most now is to be able to breathe easier and stop my cough.”

Hundreds of thousands of air pollution victims like mr. Chuc in Vietnam have to suffer, which has a heavy cost on their families – financially as well as emotionally. 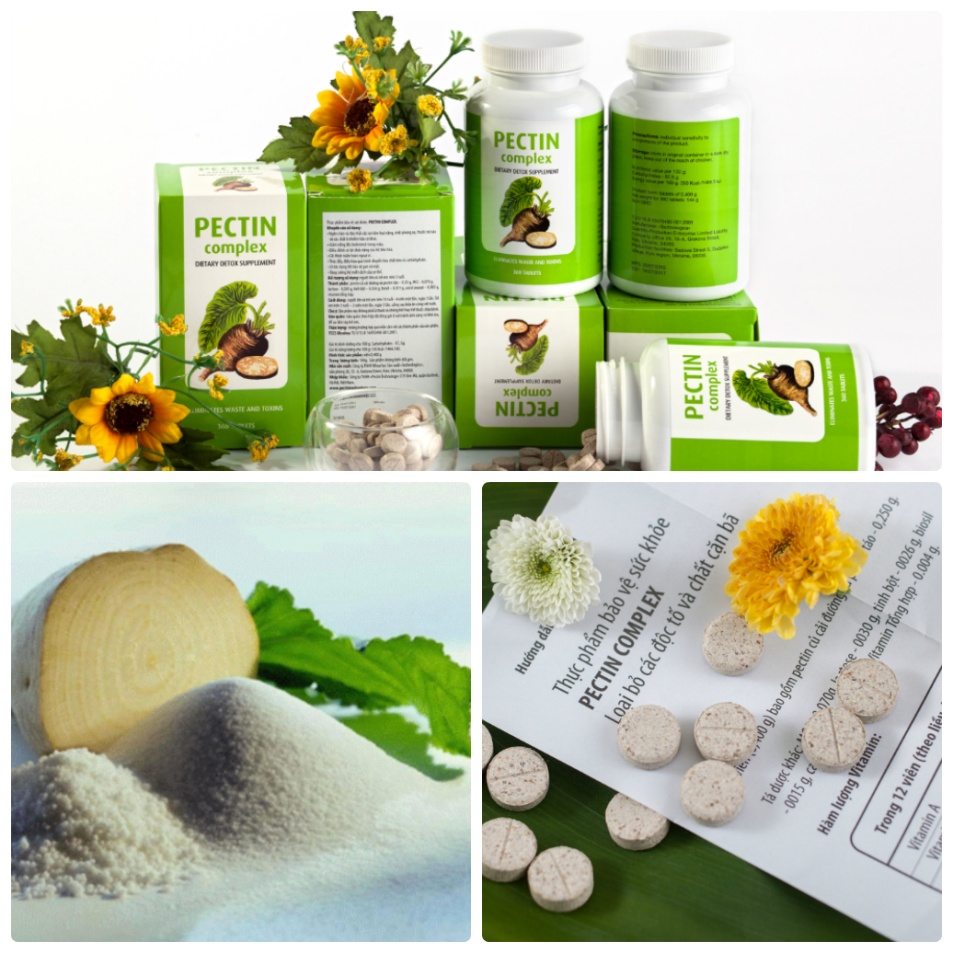 To maintain the health of adults and children of Vietnam, timely detoxification is badly necessary. One of the most effective natural products for complex cleansing of the body at the cellular level is a Ukrainian health supplement PECTIN COMPLEX. This product has a clinically proven efficacy in eliminating toxic substances of different etymologies from the body. Doctors recommend conducting 2 courses of cellular body cleaning with the application of PECTIN COMPLEX per year in order to avoid chronic intoxication and slag accumulation in the body and to prevent environmentally dependent diseases in children and adults.

PECTIN COMPLEX – is a high quality product developed  by leading Ukrainian scientists and manufactured with the European high-tech equipment. The product quality is regularly tested in the modern laboratory and carefully monitored by specialists that allows us to offer customers  product for cellular detoxification of the world-class quality -  PECTIN COMPLEX.