ALARMING FACTS ABOUT CANCER IN VIETNAM: HAVE YOU KNOWN THE WAY TO PREVENT IT?

WHO ranked Vietnam in the top 2 of the world cancer map. Every day an average of 315 people die of cancer.

Worldwide, there are about 23 million people living with the disease, with more than 14 million new infections and 8.2 million deaths each year. 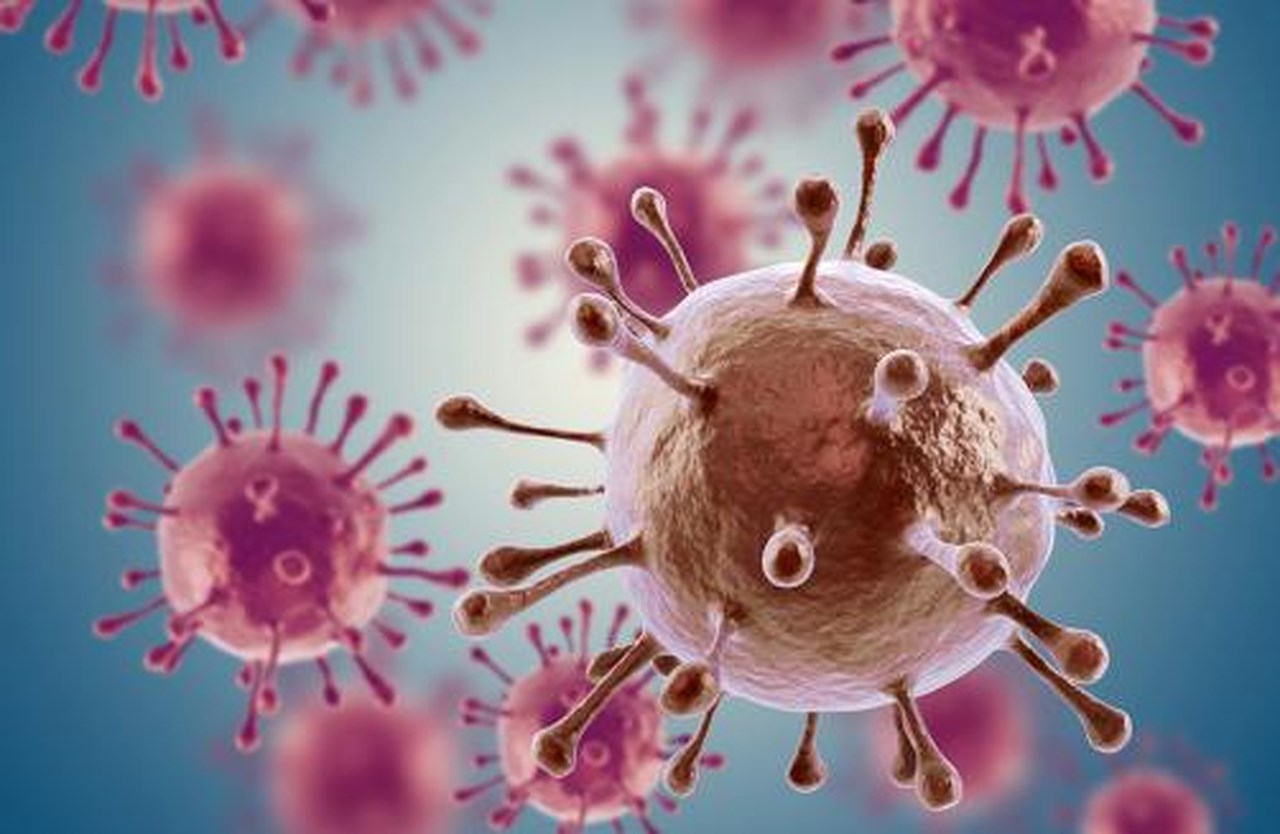 In men, lung cancer accounts for the highest rates of death and death, followed by stomach, liver, and rectal cancer. Women in the breast, stomach, lung.

"The cure rate for cancer (survives for more than five years) in men is 33%, 40% for women, while in many developing countries this number has reached 70-80%. This is due to the fact that up to 70% of cancer patients in Vietnam are detected when the cancer is at a late stage. " Most people with cancer come to the doctor and treat in the late stage so the treatment is more difficult and expensive. With cancer, the sooner the treatment is found, the simpler the treatment. The later it is, the more difficult the treatment is. This is the main reason why the cancer cure rate in our country is low, not equal to developed countries.

According to a survey, each cancer patient spent 200 million VND for direct and indirect treatment. About one third of patients do not have enough money to buy drugs after one year of the disease.

About 90% of lung cancers from smoking and those who smoke 40 cigarettes a year are 20 times more likely to develop lung cancer than non-smokers. Therefore, the best way to prevent it is to quit smoking.

Each year, Vietnam has over 14,000 new cases and more than 11,000 deaths from stomach cancer. Stomach cancer can be found at any age. Disease in young people is often more dangerous than the elderly.

Liver diseases are constantly increasing in Vietnam. Particularly for liver cancer, there are around 500,000 new cases worldwide each year, and over 750,000 deaths worldwide. Meanwhile, in Vietnam, the estimated annual average of more than 10,000 new cases, accounting for the highest rate in the world.

According to experts, the number of cancer cases has increased rapidly in recent years due to three main causes: dirty food, polluted environment, increasing of life expectancy, and food pollution accounts for the biggest reason, About 35%. The main problems can be listed such as  pollution of toxic substances, pesticides in the process of producing agricultural products, preservation chemicals, then the process of producing bacon, or un healthy eating habbit… The results of scientific studies have proved the benefits of pectin for cancer prevention. The frequency of development of malignant tumors was significantly suppressed due to the ability of pectin to reduce the level of cholesterol, cleanse the body from toxin. Pectin regulates metabolism, improves the functioning of the pancreas and liver, and stimulates the process of hematopoiesis. 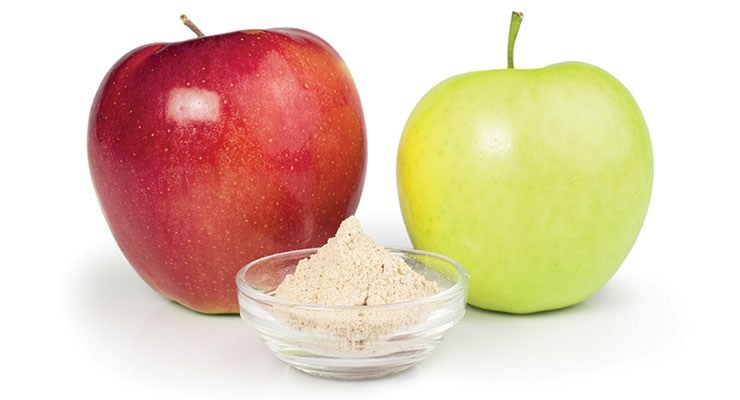