BENEFIT OF PECTIN COMPLEX FOR PREGNANT WOMEN AND CHILDREN

According to Ukrainian professors Beletskaya E.N. and Golovkova T. A., persistent negative tendency of deterioration of health of the population was noticed during the last decade due to the influence of various harmful environmental factors. The problem of environmentally determined pathologies is particularly relevant for industrialized regions. 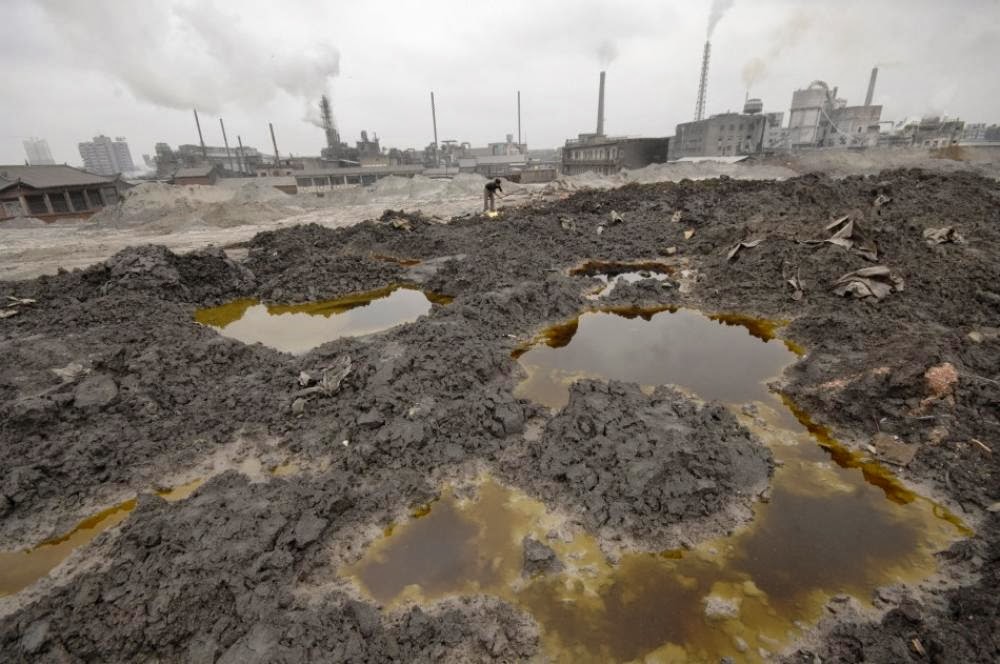 Among a large variety of factors that negatively influence human’s health, one of the most hazardous is the influence of heavy metals. Scientists of the department of general hygiene of the State Institution “Dnepropetrovsk Medical Academy of the Ministry of Health of Ukraine” during the period of 30 years have accumulated extensive data on the level of industrial pollution by heavy metals which negatively influences the environment and residents of  industrial cities. Scientists also identified a distinctive connection and migration of toxic pollutants in the systems: “from environment - to the human body” and “from mother – to  fetus”. They also studied the basic mechanism and the connection between high level of heavy metals in the body and morbidity and mortality of the population.

The stability of the chemical composition in the organism is an important factor for its normal functioning,   because the imbalance of macro- and micronutrients, combined with the influence of negative factors of external and internal environment, leads to a variety of disorders and  health problems.

Currently the problem of mass, continuous chronic heavy metal poisoning becomes a very important issue to study for specialists of preventive medicine, and very often this issue reaches the national scale. At the same time, currently for people it is next to impossible to have a diet which consists only of natural products  and is fully balanced with macro- and micronuntritients and can satisfy all the needs of the body, especially in industrially polluted areas. After careful scientific research and numerous clinical studies in Ukraine, professors Beletskaya E.N. and Golovkova T. A concluded that currently the most promising method of eliminating heavy metals from the body and enrichment people’s diet with essential nutritives is application of a detox health supplement PECTIN COMPLEX.

This scientifically proven solution allows to solve a number of practical problems, improve the health of the population nationwide.

The aim of the study conducted by professors Beletskaya E.N. and Golovkova T. A in 2014 in Ukraine  was the evaluation of the effectiveness  of PECTIN COMPLEX for people with chronic heavy metal poisoning, who live in the territories which were influenced by an  intense industrial pollution.

Scientists admitted high effectiveness of using PECTIN COMPLEX for   pregnant women and children, who live in industrially contaminated areas with a very high concentration of lead in blood of people. The studies were conducted with the participation of  89 pregnant women aged 25-30 years in their 2nd  trimester of pregnancy, and  103 practically healthy children of 5-6 years old, living in Ukrainian industrially polluted  Dnepropetrovsk city. These two groups had careful medical examinations before the start, and after   the end of the program of application of PECTIN COMPLEX. Particular attention during the examination was payed to the content of such elements as (lead, cadmium, zinc and copper) in blood, urine and hair of participants of this program. The method of testing applied - regular blood, urine and hair laboratory test for the content of heavy metals. In children, in addition, by the scientists was assessed psychophysical condition: peculiarities of thinking of children , assessment of their memory , the ability to concentrate , the level of children’s endurance for studying , the level of development of speech, the level of awareness due to  the age norms of children.

89 pregnant women took PECTIN COMPLEX, 12 tablets per day after meals, drinking it with liquid , having devided this amount into  3-4 dosages. The duration of using PECTIN COMPLEX for preschool children lasted for 28 days, during which they took  4 tablets of PECTIN COMPLEX a day,  according to the following  scheme:  1 tablet after breakfast, 2 tablets after lunch , 1 tablet - after the afternoon  snack with  liquid (in accordance with the methodic guidelines approved by the Ministry Health of Ukraine.) 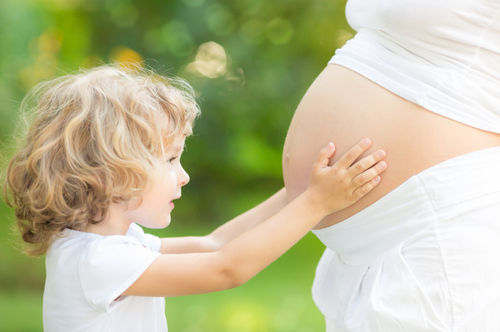 After careful studies, it was  proven that  heavy metal accumulation in children’s body  affects the functional state of the central nervous system, negatively influences  their mental ability  for learning .

During medical examination of pregnant women was established the connection between the risk of development of reproductive disorders like anemia, gestational toxicosis, chronic fetoplacental insufficiency. This situation worsens reproductive health in women, later becomes a reason of the delay of intellectual development in children, etc.

It should be also emphasized that, together with the excess content of heavy metals in the blood of pregnant women and children, there was found the  deficit in essential trace elements. Thus, Zinc content in the blood of pregnant women and preschool children was below the normal level at 7-50,8%, Copper - by 5,3 - 43.1%, which can be characterized as the development of Zinc and Cooper deficiency health states of  these groups of  population.

The results of application of PECTIN COMPLEX show that it significantly helped to reduce the content of heavy metals (Lead, Cadmium) in the blood in pregnant women and preschool children, as well as improved  psycho-physiological state in children of 5-6 years old. Scientists obtained   laboratory results that lead in the blood of pregnant women and children decreased by 29-32%, cadmium by 14.3% .

It should be noted that use of PECTIN COMPLEX also has a positive effect on the content of essential trace elements. Thus, blood Copper and Zinc content in children and pregnant women significantly increased by 7.75% and amounted to 64,20 ± 12,12 and 116,83 ± 8,45 mg / dl, respectively.

The use of PECTIN COMPLEX significantly improved psycho-physiological state in preschool children:  43.85% of the patients increased concentration of attention, 80% of children improved mental activity and its endurance, doubled the level of non-verbal intelligence.

The use of PECTIN COMPLEX once again confirmed its high efficiency, which gives scientific substantiation for  a nationwide use of this health supplement, as it help to normalize the microelement status of the body and strengthen the immune system and reduce the risk of development of many diseases, caused by unfavorable environmental conditions.