Vietnam has numerous industrial sites, some of them are really modern ones, however, along with high-tech plants, there still exist very primitive household, self-made lead and aluminum recycling workshops that pose a huge threat to local environment and community health. One of them is Man Xa craft village. 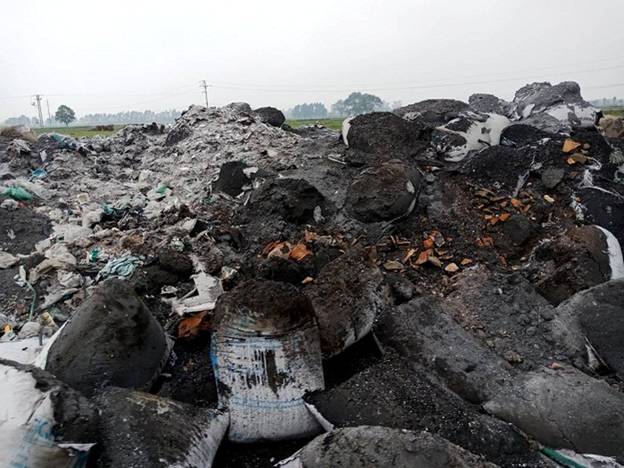 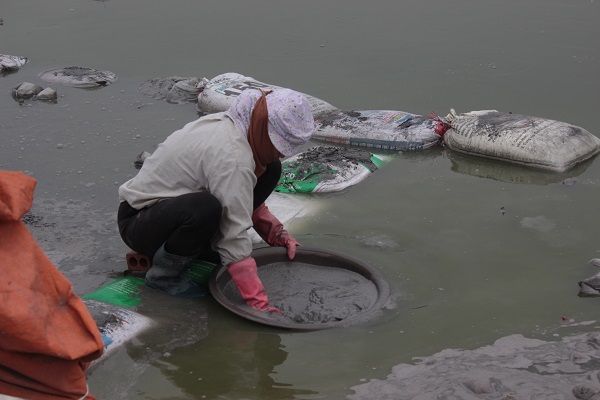 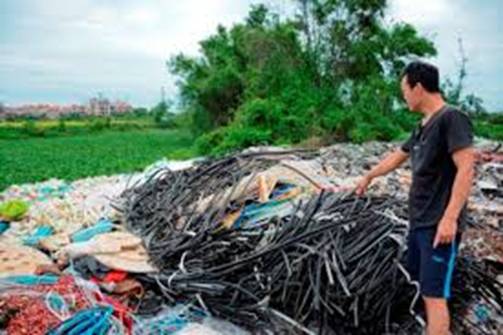 Residents of Man Xa   village are not fully aware of the danger that their  recycling work poses to their health and the health of their children, to the  local air, water and soil… The consequences can be truly tragic, cause ecological catastrophe with subsequent severe diseases of children and adults, resulting in  many deaths of the local population from chronic toxic poisoning.

There must be taken numerous measures to improve occupational safety in this village and health intervention programs should be deployed to secure the health of people in this area.