Nowadays, heavy metal intoxication is leading among other harmful factors of production, even despite the safety, sanitary and hygienic measures being taken at all enterprises. Especially strongly, this effect is manifested in mining enterprises for the extraction of non-ferrous metal ores, in metallurgical and chemical industries (working with lead and zinc, in smelting enterprises; plants involved in production of polyvalent metals). 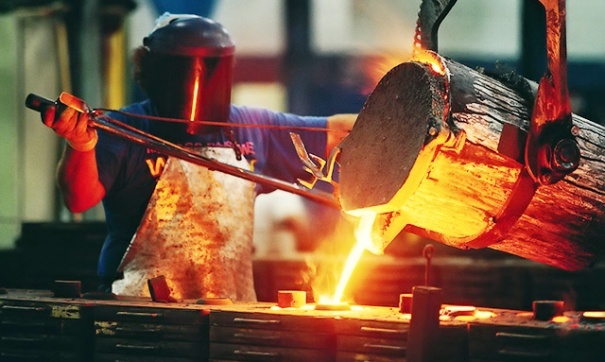 In addition, heavy metal contamination of atmospheric air, soil and water in the vicinity of such production facilities, as well as near large motor roads, poses a serious health threat for adults and children living in these regions due to an extremely high risk of a chronic heavy metal intoxication. When inhaling dust and fumes of toxic metals, they are absorbed into the blood stream throughout the respiratory tract, especially actively through bronchioles and alveoli. When inhaling metal aerosols, dust particles settle on the mucous membrane of the oral cavity and nasopharynx, then it is swallowed and actively absorbed in the intestines. Subsequently, heavy metals are deposited in internal organs and bones, which is accompanied by an increase of intoxication and the appearance of pathological symptoms.

Therefore, an important health saving measure in all industrial enterprises is to prevent the absorption of industrial poisons into the body and increase their excretion from the body, as well as to conduct recreational activities aimed at reducing the incidence of diseases caused by harmful working factors among employees.

Problems of labor protection in hazardous industries have existed for a long time and are becoming especially urgent now, as the pollution of working environment is worsening dramatically.

At many enterprises with harmful working conditions, workers are given milk as a preventive agent. 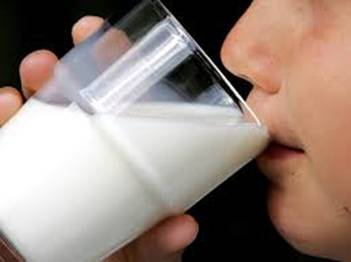 However, many studies conducted by Russian and foreign scientists have shown that milk is not the best means of binding and removing environmental poisons from the body. In cases of chronic intoxication with lead, zinc, cadmium and other heavy metals, milk vice versa contributes to the accumulation of harmful substances in the body.

Much more outstanding result doctors toxicologists obtained during the use of PECТIN COMPLEX at enterprises with harmful working conditions.

A health detox  supplement PECTIN COMPLEX has undergone extensive testing in clinical institutions of the Ministry of Health of Ukraine, and it meets all medical requirements: it is non-toxic, not traumatic for mucous membranes, it is well evacuated from the intestines, does not cause dysbiosis, has high anti-bactericidal activity and sorption capacity, also possesses a unique selectivity (binds and removes only harmful substances from the body, without eliminating vitamins and beneficial trace elements, also it is made in a convenient release form - tablets.

The Institute of Labor Medicine of the Academy of Medical Sciences of Ukraine (together with various medical institutions of the country) for many years have thoroughly studied the properties of medical sugar beet pectin, which has a high sorption capacity.

Also studies conducted by the Dnepropetrovsk Medical Academy, National Academy of Medical Sciences of Ukraine in 2014 with the use of the dietary supplement PECTIN COMPLEX proved that this preparation removes antimony, lead, mercury, radioactive strontium from the human body in this sequence: from hair and soft tissues the elimination occurs on the 5th day, and from the skeleton - on the 14th day after the beginning of the admission. Based on the data obtained, a health supplement PECTIN COMPLEX is recommended to be used for all the employees at the plants with unhealthy working conditions as a natural, effective and safe enterosorbent for a long-term use.

At the Institute of Occupational Medicine of the National Academy of Medical Sciences of Ukraine, the physical and chemical properties of the PECTIN COMPLEX were deeply investigated. It has been defined that sugar beet pectin forms stable complexes with heavy metals. Similar results were also obtained by other researchers. For example, Dnepropetrovsk researchers, comparing the level of sorption of lead by various sorbents, identified that sugar beet pectin as the most effective remedy for heavy metal excretion. Thus, the ability of sugar beet pectin and apple pectin to remove heavy metals from the body efficiently and gently, indicates the appropriateness of its wide  use with a therapeutic and prophylactic purposes.