Hanoi's water pollution unable to be treated for now

Vinaconex Water Supply Joint Stock Company (Viwasupco), which purifies water to supply for a large part of Hanoi, did not clean the contaminated water but isolated it.

Viwasupco General Director Nguyen Van Ton said that this is the first time his company’s tap water has been contaminated and there is no technology available to separate oil from water.

The general director said that his company did not clean the contaminated water but isolated it. 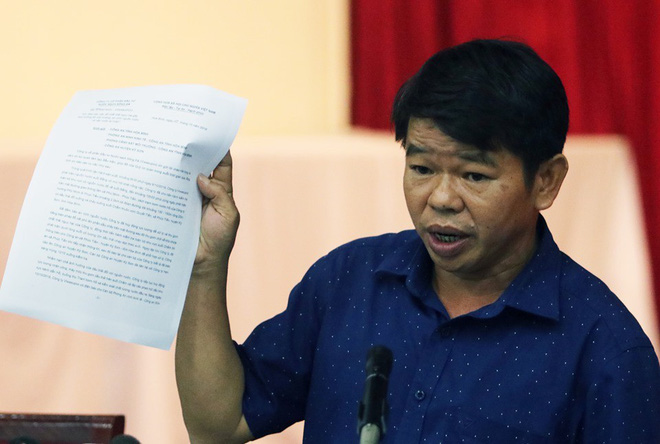 "We would not purify the water if any abnormality is found in it. Our prime goal is not profit but the people’s health and water quality," Ton said.

He admitted the company did not timely make public and explain to the people about the incident.

Since last Thursday, residents in some districts of Hanoi found their tap water polluted. Many reported the water had a smell similar to burning plastic, and have thus turned to bottled water in frustration.

The smell appeared after an unidentified 2.5-tonne truck discharged oil into Tram spring near the premises of Viwasupco waterworks on October 8.

Viwasupco was reportedly aware of the incident but did not alert the authorities and kept supplying the contaminated water to Hanoi.

After a week after the incident was detected, the area around Tram spring still smells unpleasant and the spring water remains black.

According to a Viwasupco’s official at the scene, the location of the discharged oil is a water collector. "This proves that the oil discharge was deliberate," the official said.

Hanoi's water pollution unable to be treated for now 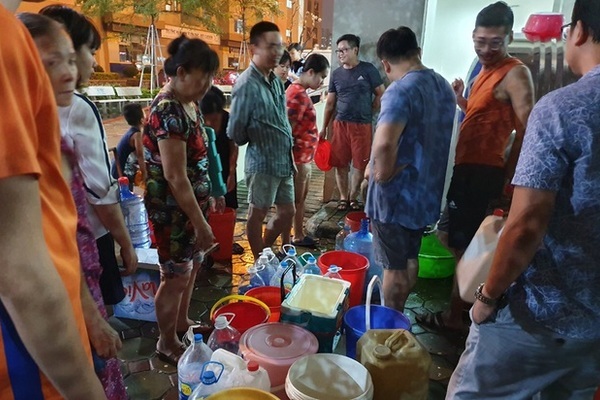 "After the operation is resumed, the water pressure will increase gradually. All customers will have water again in today," he said.

Fresh Water Business and Construction Investment JSC are providing water to over 150,000 customers in Thanh Xuan, Nam Tu Liem and a part of Hoang Mai, Cau Giay and Thanh Tri districts. Each day, about 100,000 cubic metres of water from the Da River Water Company is consumed.

In the early morning of October 16, Da River Water Plant announced that it would temporarily stop providing water to the western districts in Hanoi in order to clean up the water tanks and pipes after the oil contamination.

Authorities in Hanoi had warned local people that tap water in some districts including Ha Dong, Thanh Xuan, and Hoang Mai is contaminated with styrene, a carcinogenic substance, caused by oil discharged at a stream near the reservoir of the Da River Water Plant.

It was not until residents in some districts in Hanoi reported a smell similar to burning plastic coming from their tap water supplied by the plant that local authorities started an investigation. Police in Hoa Binh Province are seeking an unidentified 2.5-tonne truck that dumped oil into the stream near a reservoir.

Who is to blame for Hanoi's contaminated tap water?

Vietnam`s authorities need to check the water quality as a basis for considering and determining responsibilities of related people.

Lawyers said that both the truck driver who discharged used oil near a spring that feeds the water purifying plant of Vinaconex Water Supply Joint Stock Company (Viwasupco) and this business should be held accountable for Hanoi's contaminated tap water, Zing News reported.

Since last Thursday, residents in some district of Hanoi detected foul smell similar to burning plastic from their tap water, and have thus turned to bottled water in frustration.

A 2.5-ton truck pouring used oil into Tram spring, which is a water intake for the water plant operated by Viwasupco, is said to be the culprit for the situation.

The tests on the tap water supplied by Viwasupco showed the styrene level in the water is nearly four times higher than normal, Lawyer Dang Van Cuong, head of the Chinh Phap Law Office, said the firm or individuals involved in polluting the spring had committed a serious and irresponsible act of vandalism, as Viwasupco supplies tap water to thousands of households in Hanoi with full knowledge that the water is contaminated with oil.

Those who dumped used oil into the Da river watershed, negatively affecting lives of thousands of people, could be fined up to VND1 billion (US$ 43,000), Cuong added.

He noted that if found to be a serious and irresponsible act of vandalism, the offenders may face penal consequences for causing environmental pollution, prescribed in Article 235 of the Penal Code and could be sentenced up to seven years in prison.

According to the lawyer, Viwasupco was reportedly aware of the problem but failed to report to the authority and continued to supply water for users in Hanoi. It is also an irresponsible and mindless act as it negatively affects thousands of people in Hanoi.

Cuong said the authorities need to check the water quality as a basis for considering and determining responsibilities of related people, and Viwasupco must compensate for all the damages that may result from the use of polluted water.

The followings are Tram spring images after being contaminated by the used oil: 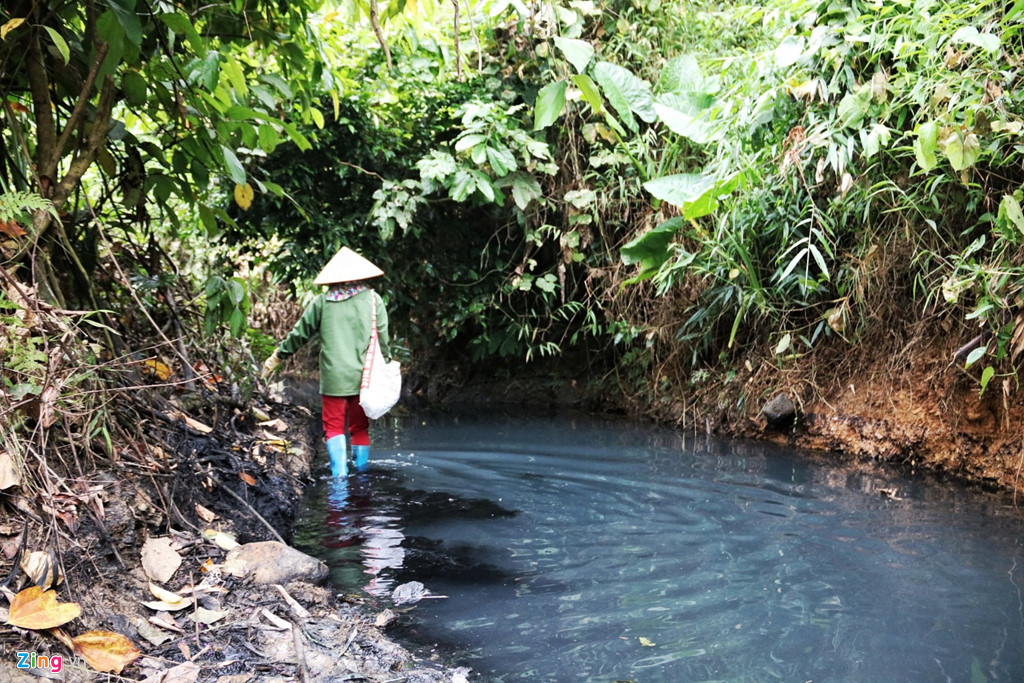 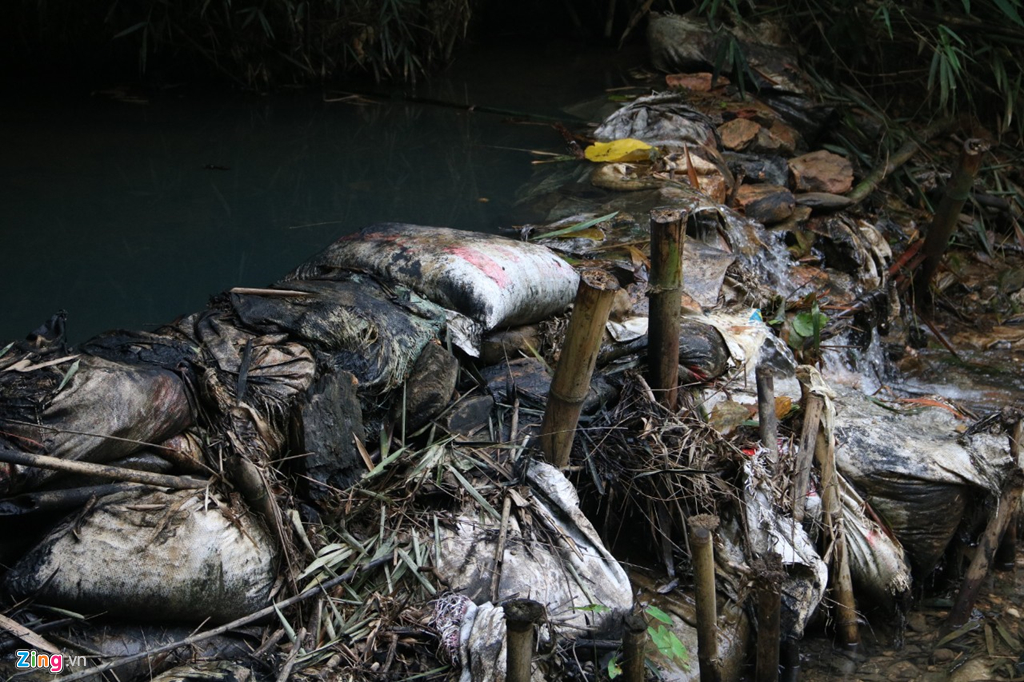 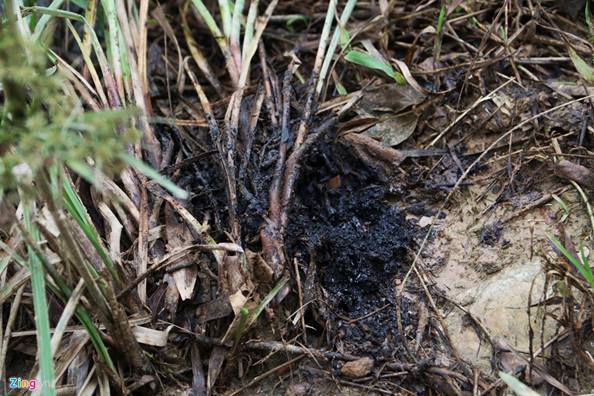 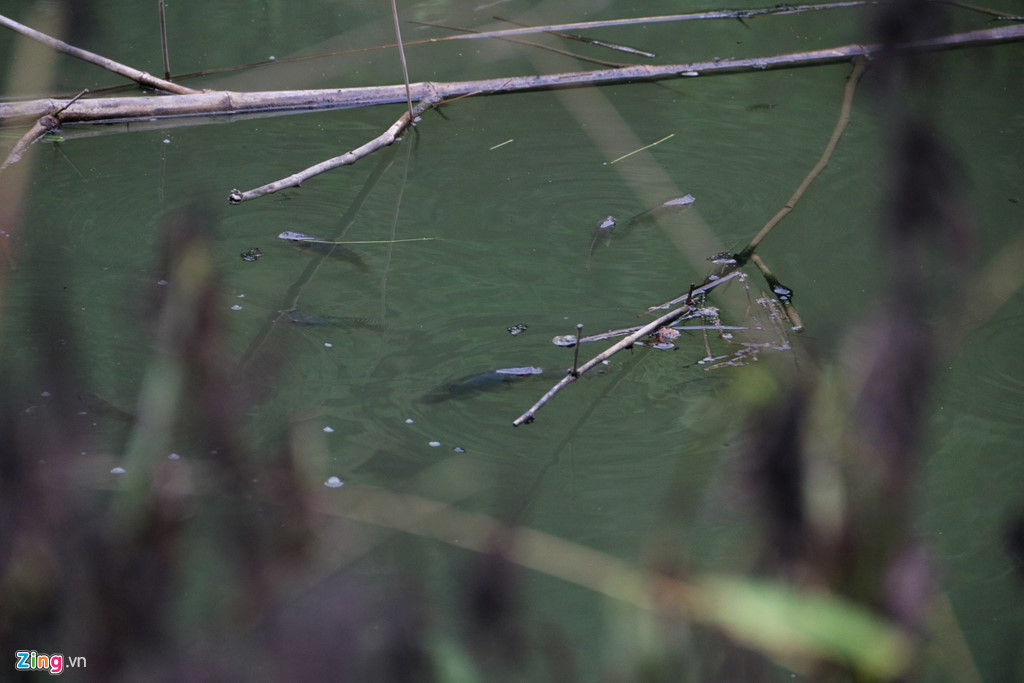 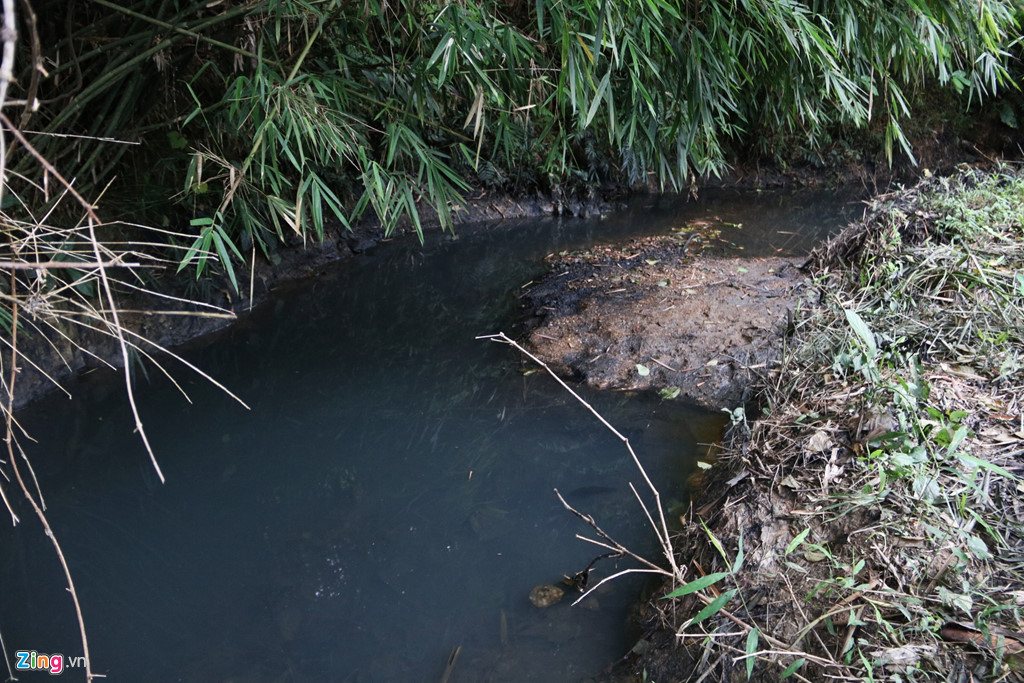 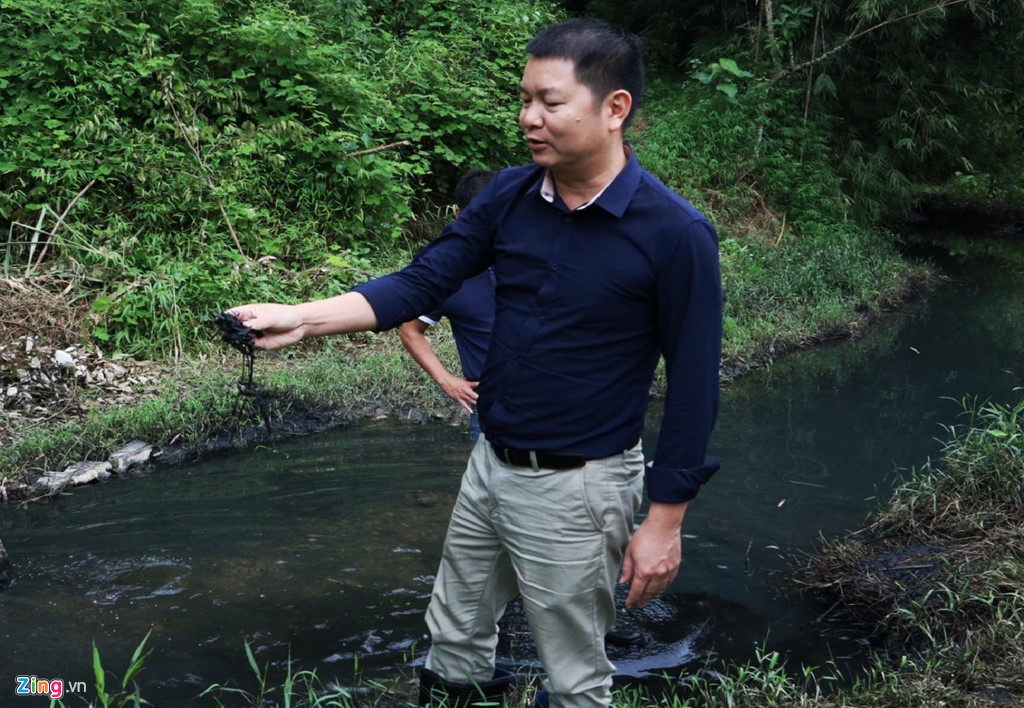 None can guarantee if drinking water that you consume every day is 100% clean does not harm your health.

Your health is your responsibility. To ensure that your body remains clean living in the conditions of severe environmental contamination, you need to conduct preventive, periodic complex body detoxification.

Vietnamese National Institute of Occupational and Environmental Health of Vietnam recommend to use a 100% natural detox health supplement PECTIN COMPLEX to everyone who lives in polluted environment because this product has a scientifically proven effect of effective elimination of heavy metals, nitrates, pesticides, radionuclides and other toxic pollutants from the body.