Impact of the polluted environment on children's health

With the help of modern scientific methods of ecological research, it was possible to prove a direct influence of various environmental factors on children’s health. Particularly should be admitted the hypersensitivity of children to the adverse effects of the contaminated environment during critical periods of their growth. The most vulnerable are embryos, as well as newborns and toddlers. Extremely alarming is also that fact that healthy pregnant women living in a polluted area can give a birth to a child with pathologies. 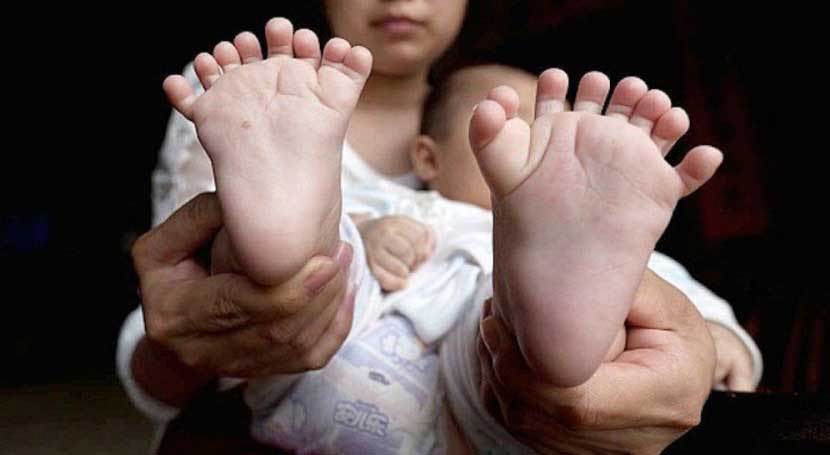 Congenital pathology of development of the child's limbs

Physical and mental development of children is greatly influenced by multiple environmental factors. Air polluted with toxic exhaust gases, harmful chemical ingredients in food, tap water with an admixture of heavy metals, adversely affect many physiological functions of children’s body such as breathing, metabolism, blood circulation, digestion and many others, often causing growth and developmental delays and disturbances.

The poor ecological situation in Vietnam worsens the health of millions children, causing poisoning with toxins and heavy metals. First of all, the ecologically unfavorable situation affects the state of the genitourinary system. For instance, 20 years ago, among 1,000 children, kidney disease was diagnosed only in 30 children, in our days this figure is about 200. 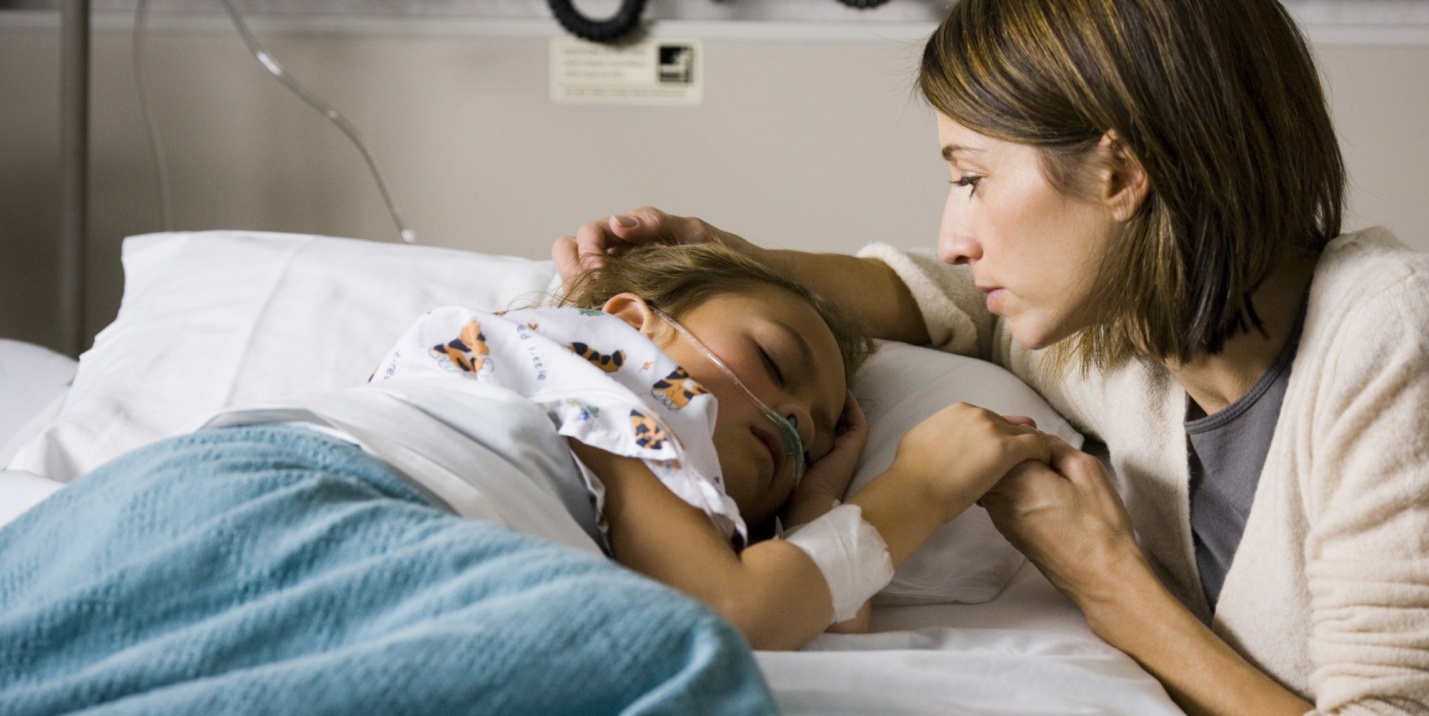 Experts are sure that the most significant influence on the children’s health is caused by air pollution. It was scientifically proven that in areas with a lot of cement and metallurgical plants, where the concentration of salts of heavy metals is high, there has been found the biggest amount of children with various pathologies.

In addition, a poor ecological situation in industrial regions of Vietnam provokes the development of hyperactivity in young children. And this is explained by the adverse impact of  aluminum and lead on a growing child’s organism. In the physical sense, hyperactivity does not threaten health, but it can cause psychological and behavioral disorders, intellectual development delays. 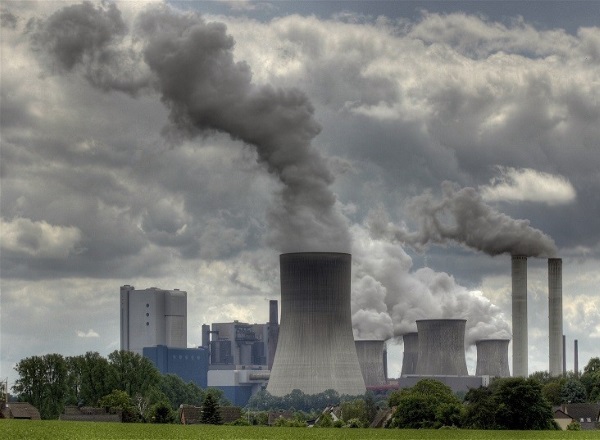 Contaminated air remains to be one of the main problems of any major city today. So, scientists have proved that living near busy motorways several times increases the likelihood of developing bronchial asthma in children. Soot, dust and other small particles contained in polluted air, can cause bronchospasm and strong cough. In addition, they irritate the nasal mucosa and provoke the appearance of an allergic rhinitis. In addition, contaminated air often causes eye irritation and conjunctivitis.

It is impossible to live without the use of tap water, which has increased rigidity due to excessive heavy metal salts content, and eventually has a detrimental effect on the health of the urinary system. In addition,tap water is disinfected by chlorination, which is not good for health as well. Protective measures to be taken

To minimize the harmful impact of contaminated environment on your child's health, try to follow the simple tips below:

Summing up, we can say that in order to reduce the negative impact of severely contaminated environment on children of Vietnam, we must take good care of our health. Although people all over the world are starting to think about reducing pollution, most of us do not yet understand the importance of the problem that we are facing regarding environmental protection. And unfortunately not so many Vietnamese people are aware of regular detoxification as the best way of prevention from environmentally dependent diseases.

In order to protect your child from unfavorable natural factors, it is necessary to take a responsibility for the proper nutrition of the child and his or her regular body cleansing.