In the past and this decade, environmental conditions have become a top issue for the World Health Organization. The last WHO conference discussed harmful properties of toxic substances, which city residents contact daily.

The list of the most widespread and most dangerous environmental pollutants composed by WHO includes the following substances: acrylonitrile, benzene, carbon disulphide, dichloromethane, formaldehyde, styrene, toluene, arsenic, cadmium, chromium, lead and mercury. But in the city air there are also other substances that cause the development of chronic poisonings, violation of the reproductive function and the development of malignant tumors. 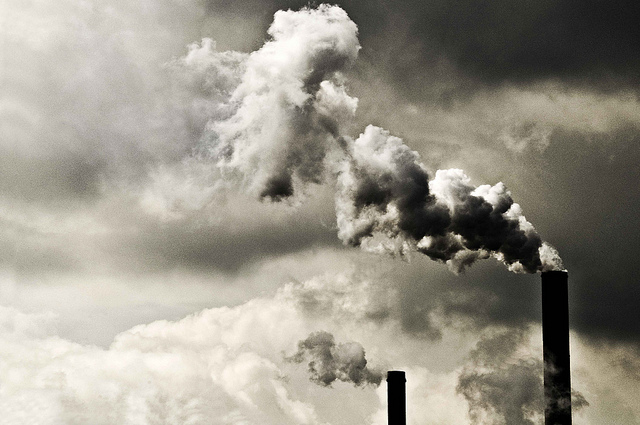 Rooms, where might be sources of formaldehyde, should be ventilated as often as possible. Even in small concentrations at prolonged action formaldehyde causes serious diseases, including cancer and reproductive health disorders.

Hazardous chemicals enter the body in various ways. For example, benzene, can enter the body not only in the form of vapors with the air or tobacco smoke, but also with water and food. Benzene is contained in crude oil and gasoline (5% from total volume). Its main source of release into the atmosphere is the exhaust fumes of internal combustion engines and the evaporation of hydrocarbon fuels. Benzene also  falls on  the soil  with rainfalls. An average urban adult inhales with the air approximately 160 micrograms of benzene per day, the smoker additionally receives from 10 to 30 micrograms per 1 cigarette. Cigarette smoke contains from 150 to 204 mg / m3 of benzene. Also this toxic substance is contained in drinking water at the level of 0.1-0.3 μg / liter. Toxicologists found benzene in some food products - in eggs (from 25 - 100 μg per 1 egg), in meat - (19 μg / kg). Also, benzene was found in different types of fish, chicken meat, nuts and some vegetables. Chronic poisoning with benzene causes disruption of the nervous system and hematopoiesis.

Lead is one of the most dangerous and most common chemical in everyday life. This substance in huge quantities enters the air from exhausts of motorcycles and cars, as tetraethyl lead is still used as a component of petrol in many countries. So  the soil near roads contains a multiply increased amount of lead. In many houses, water pipes contain lead, so this toxic compound inevitably falls into drinking water. On average, the concentration of lead in tap water and groundwater is from 1 to 60 μg / l. 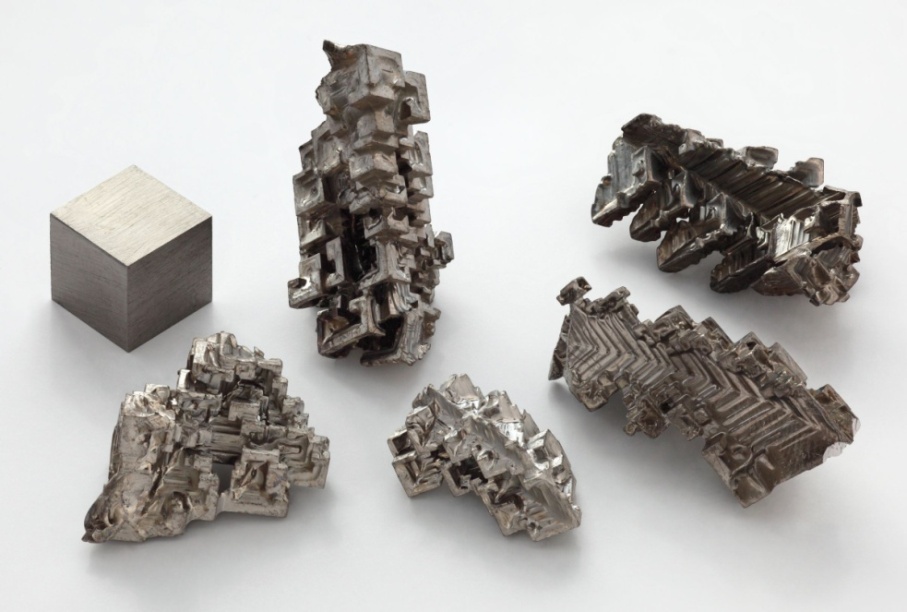 The main way how lead enters the body is food. If the soil is contaminated with lead, it gets into the tissues of plants, and then along the food chain into animals, and then to the human body. In different foods, lead content can vary  depending on the region of manufacture of certain products. It is estimated that a person receives an average from 100 to 500 μg of lead per day with food.

A dangerous source of lead is dust. Especially it is dangerous for children living in lead-contaminated regions. The concentration of lead in dust at the height of a child is much higher than at the adults’ height.

Clinical symptoms of a chronic poisoning are most often diagnosed, as a rule, in those people who work in hazardous industries. In the practice of clinical toxicology, there is a specific list of chronic occupational poisonings associated with the effects of industrial toxic substances. Thus, with prolonged action of arsenic, lead and cobalt in most of workers occurs chronic myocardial damage and coronary artery and liver diseases.

According to average estimates, cancer occurs in 30-40% of the population of industrially developed countries as a result of daily, chronic entrance of carcinogens from the environment into the body . 70-80% of cases of cancer are associated with the action of chemical environmental factors.

With prolonged action of such poisons as lead, manganese, cadmium, arsenic and benzene even in low concentrations, occurs reproductive disturbances such as decreased fertility and frequent miscarriages.

Clinical symptoms of any chemical poisoning are: 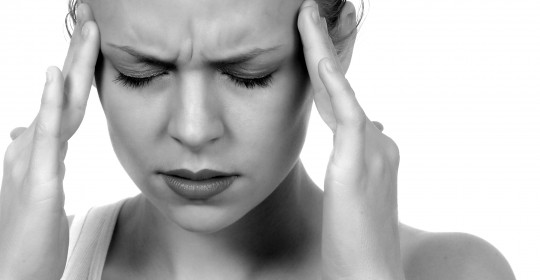 A person feels physically exhausted, complains of a decrease in working capacity and constant weakness, even after a proper sleep. The prevalence of such symptoms in residents of large cities, including Hanoi and Ho Chi Minh City, reaches 50% or more. The incidence of the respiratory system diseases is 2 times higher than in people living in the countryside, in relatively cleaner regions.

Chronic chemical poisoning is most typical for residents of large cities and industrial zones, as well as villages with developed farming dealing with pesticides and mineral fertilizers.

Collected medical data testifies: chronic intoxication of residents of big cities is one of the main reasons of morbidity and early death rate. Often, chronic poisonings are  more dangerous than acute, as the symptoms are not immediately seen and they are more  difficult to diagnose.

Children are especially sensitive to the chronic effect of poisons. In children living in contaminated areas, the incidence of chronic tonsillitis is 2 times higher, and allergy is 5 times more common than in children from relatively clean regions.

Doctors toxicologists recommend residents of large cities and industrial zones to cleanse the body of elevated concentrations of chemicals regularly in order to prevent chronic intoxications and irreparable health consequences.

One of the best ways to cleanse the body from chemical pollutants is a Ukrainian dietary supplement PECTIN COMPLEX, that being a natural strong adsorbent binds heavy metal ions, radionuclides, pesticides, nitrates and other chemical pollutants and naturally removes them from the body , contributing to the prevention of occupational and environmentally dependent diseases.