The army cleanup team sprays liquid on dismantled materials at the Rang Dong factory warehouse site as part their decontamination task starting September 12, 2019. Photo courtesy of the chemical division of the Vietnamese army.

On September 12, over 130 members of a taskforce comprising both army and civilian institutions were dispatched to the 6,000-square-meter warehouse belonging to the Rang Dong Light Source and Vacuum Flask JSC in Thanh Xuan Trung Ward of the southwestern Thanh Xuan District.

Hoai said the cleanup started with the Urban Environment Company Urenco 10 dismantling iron and steel, construction materials, broken lights, light bulbs, and so on. These removed items were sprayed with a chemical coat to make sure they don’t emit toxic into the environment when delivered outside of the site for disposal.

The cleanup was a four-step process, but the primary part was using a chemical that could dissolve the mercury without formulating a toxic reaction.

Water had to be sprayed on the storage area and half-burnt materials while being taken down to prevent dust and iron particles laced with mercury from spreading. The cleanup team also monitored the air quality during the decontamination.

"We are still waiting for Urenco 10 to hand over the site, and will quickly decontaminate the entire area and bring back safety to the Rang Dong company site," Hoai said.

"The city has sent an official communication to the clean-up unit that they must also clear out contamination if it is detected outside the warehouse, but based on the current monitoring results, the work’s scope remains within the factory. Functional forces will continue to monitor the situation to come up with the best solutions."

He added that Hanoi Sewerage Company has drained out all sludge in the sewers around the factory.

Urenco 10 workers clear out the half-burnt materials so that the site can be handled over to the army team for decontamination work once it is done. Photo acquired by VnExpress.

Urenco 10 workers clear out half-burnt materials so that the site can be handed over to the army team for further decontamination work once it is done.

The cleanup team had collected 200 tons of ash as of Saturday afternoon. It has been sealed in bags that will be delivered to the Industrial Waste Treatment Plant of Urenco 10 in Soc Son Town, 35 km north of the Rang Dong site.

A Urenco 10 spokesperson said there were 80 workers, seven construction demolition machines and more than 20 vehicles working 16 hours a day to dismantle the iron frame of the warehouse and collect the ash.

It is expected that another 2,000 square meters will be handed over to the army team for decontamination once the material cleanup is done at the 6,000-square-meter warehouse Sunday afternoon.

"We have to simultaneously clear out the contamination and reinforce the frame of the warehouse building to ensure labor safety," Hoai said.

In the coming days, the task force will continue to monitor air quality in the area and spray chemicals at spots that need decontamination.

The five-hour blaze that started at 6 p.m. on August 28 destroyed a third of the inventory at the 6,000-square-meter warehouse belonging to Rang Dong. The area within a 500-meter radius of the warehouse has been contaminated with mercury, authorities said.

Investigations have revealed that storage procedures were the cause of the fire, but the exact cause is yet to be determined.

Thousands of light bulbs had melted in the fire, releasing about 15.2-27.2 kilograms of mercury into the environment. It has been reported that 480,000 light bulbs were stored in the warehouse.

Rang Dong has estimated the loss from the fire at VN150 billion ($6.4 million).

Living in Hanoi, and breathing the air is not safe anymore.

What can help to eliminate toxic substances quickly and effectively?

Doctors recommend to use a natural health supplement PECTIN COMPLEX , imported from Ukraine that contains medical grade modified pectins that are famous worldwide to bind in the body and eliminate heavy metals including mercury and lead from the body in a natural way with urine and feces. 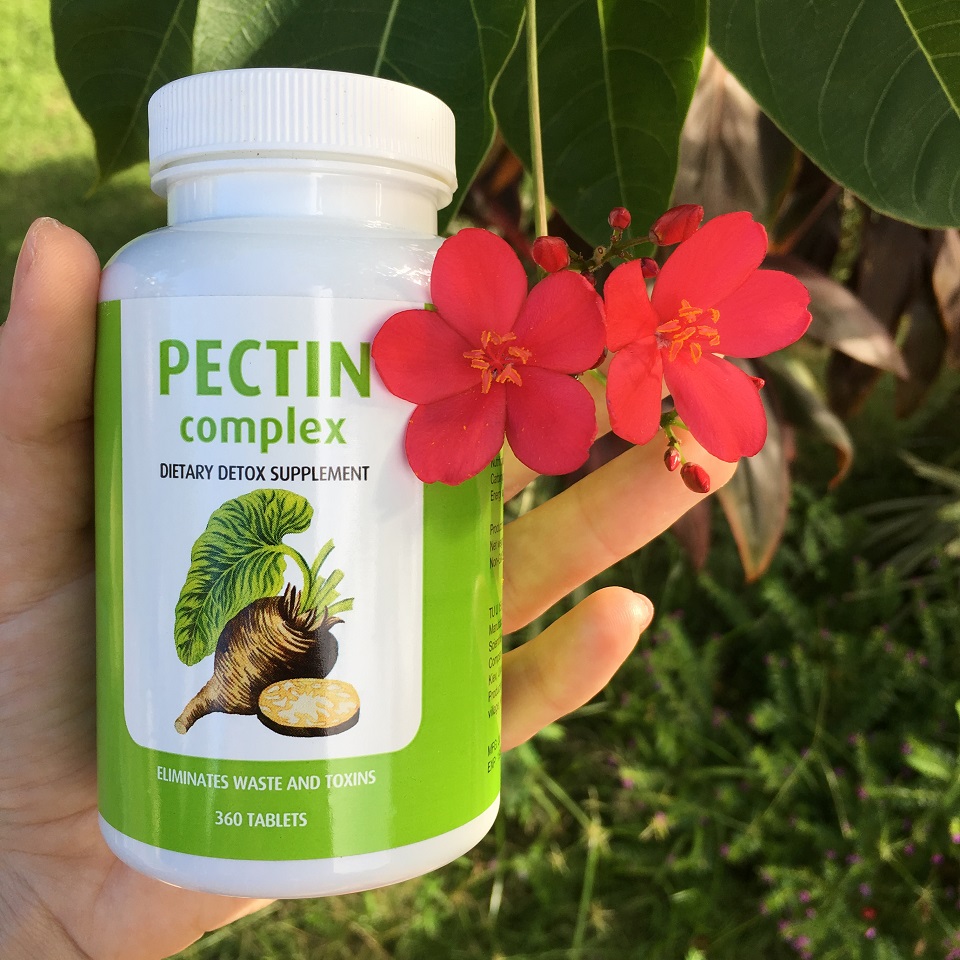 PECTIN COMPLEX is officially permitted for all groups of population: adults, children, elderly people, pregnant and breastfeeding women, because it does not have contraindications and side effects.

Protect yourself and your family from mercury poisoning now!