According to a recent survey conducted by a team of scientists from Hanoi Medical University, up to 98% samples of aquatic products, especially crabs in Hanoi ponds, are contaminated with heavy metals such as lead, mercury, arsenic, cadmium, etc.

Currently in Hanoi, the aquaculture area is over 17 thousand ha, divided  mainly in ponds such as Ho Tay, Yen So, Hoang Liet  (Hoang Mai district), Dai Ang commune and Ta Thanh Oai (Thanh Tri district) commune.... and most concentrated in 9 districts of former Ha Tay and Soc Son districts. With such area of ​​ponds and lakes, the amount of aquatic products caught here reaches 3 tons per hectare, meeting only 25-30% of the demand of city consumers. However, it is worth mentioning that these ponds are heavily polluted, leading to the fact of catching contaminated fish in this area. 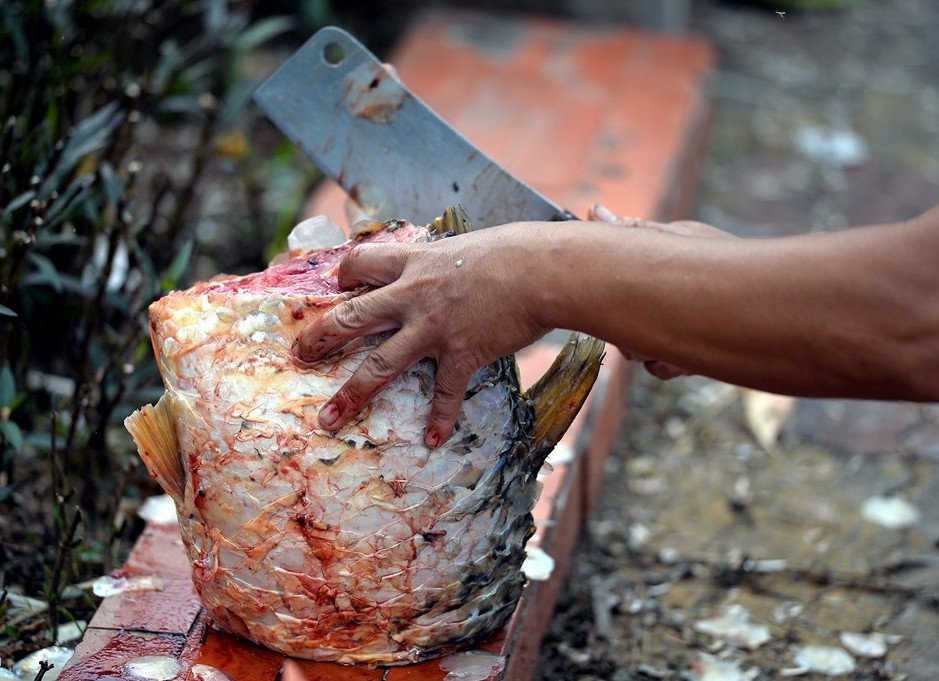 Scientists at Ha Noi Medical University said that out of 240 fish samples, including fish, driftwood, carp, sesame, clams, crabs, snails, tilapia that they collected from 16 lakes in Hanoi, most samples are contaminated by lead, mercury, arsenic, nickel and chrome, etc.

Especially for chrome, there is no sample that meets the standard, for nickel, only 0.8% of samples meet the permitted level. Dr. Trinh Bao Ngoc, a member of the research team said "Aquatic products in all studied ponds is contaminated with nickel and chrome, which exceeds 10-15 times the permitted level of World Health Organization,". In the dry season, this level of pollution is even 2-3 times higher than in the rainy season. " 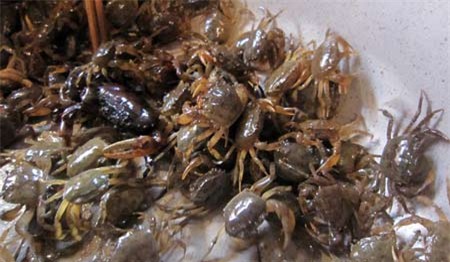 The heaviest lead contaminated cases are snails, crabs, mussels ... due to their living in the bottom layer with many layers of accumulated heavy metals, only 25%All crabs do not meet the standard for 100%. While carps, tilapia and sesame are considered to be safe, up to 50-60% of them do not meet WHO standards. Ten years ago, there was also a study on the quality of fresh fish in Dinh Cong and Dam Vuc, in terms of arsenic and mercury content in fish. To now, these indicators not only haven’t improved, but even worsened. Specifically, lead and mercury content has increased by 200-300% compared to the level in 2000.

In terms of such a poor condition of  aquaculture, Prof. Dr. Pham Duy Tuong, a member of the research team warned that high levels of toxicity of heavy metal such as chrome and nickel in fish and other aquatic food, can cause liver and kidney poisoning and damage the respiratory system. As for lead, according to Dr. Pham Due, Director of the Poison Control Center, Bach Mai Hospital, no matter what lever of lead is in the body, it is also harmful to health. Because of long-term accumulation, lead will bind to the body's organs, especially the musculoskeletal system, which slows down the progression of elimination, which causes to renal failure, peripheral nerve damage, infertility, miscarriage ... Particularly for children, lead is inversely proportional to the development of intelligence, even a concentration of 100 micrograms per liter of blood also affects the health of the child. In adults, with 250 micrograms of lead per liter, kidneys and  nervous system are being destroyed, if the concentration of heavy metals is higher, it can cause delirium and death. 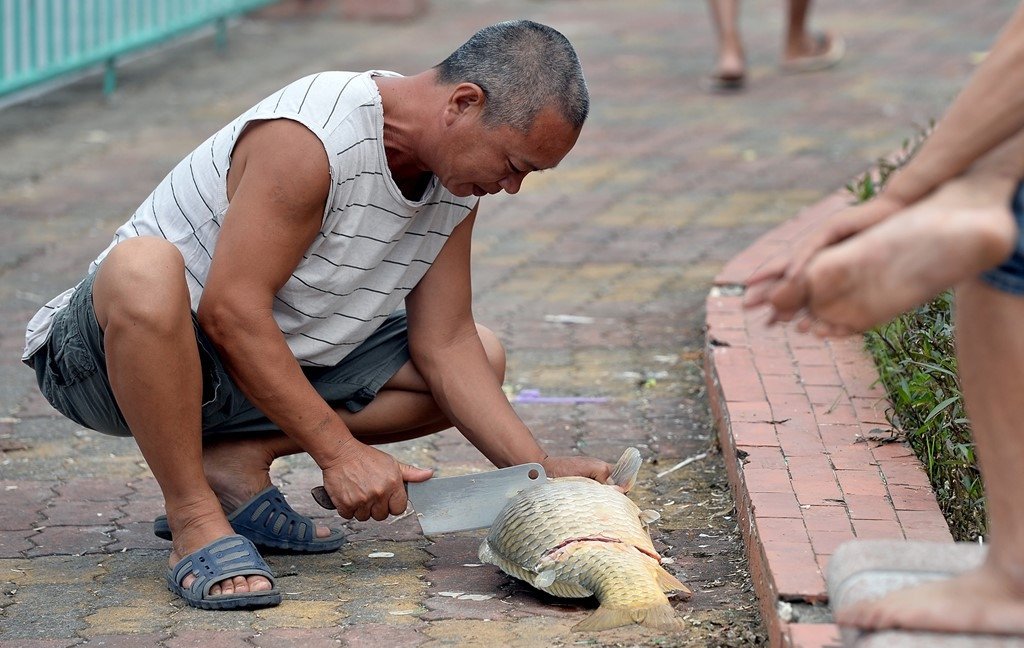 Arsenic has similar negative health effects. Therefore, in order to avoid metal poisoning and protect the health from exposing by  lead, arsenic and mercury, there is no other way than to stop consuming contaminated aquatic products, especially in the case when  the environment for aquatic animals is  not been handled at such  alarming situation of food hygiene and safety as today!