TOXINS THAT WE EAT EVERY DAY

Mercury is one of the most common heavy metals.

This compound accumulates in plankton, which is eaten by fish.

In general, mercury is found in meat of predatory sea fish, such as tuna, swordfish, shark, etc. So, eating seafood and fish, we are at great risk of serious poisoning.

The bigger fish is , the more mercury it contains. 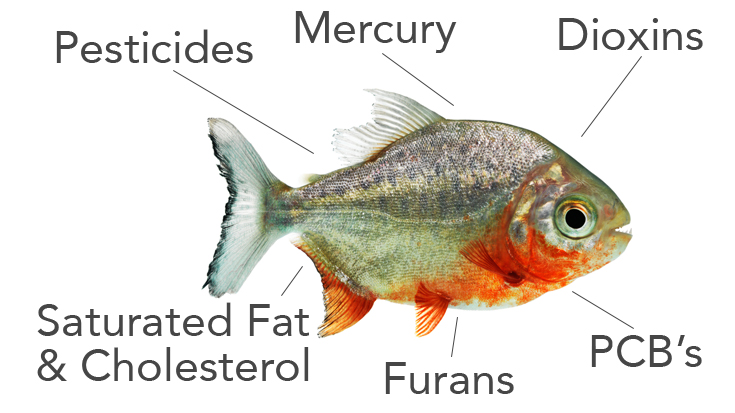 New studies conducted in the UK have proven that fish consumption is the main source of mercury entering the human body.

Consuming food  of animal origin a person receives about 6% of nitrates, and with vegetables and fruits much more - about 70%.

On average, the amount of nitrates in plant products varies between 150-800 mg / kg:

Excessive admission of  nitrates leads to diseases of the liver, kidneys, decreased immunity.

Due to clinical studies conducted in many countries of the world, it is known that in 100% of samples of horticultural products, copper-bearing pesticides and copper sulfate were found.

Permanent poisoning with pesticides is manifested by a prolonged course of chronic nonspecific diseases. 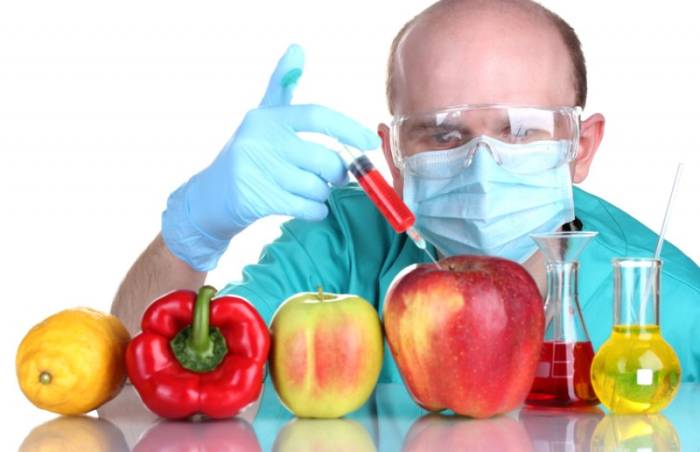 And these diseases can flow according to the type of gastritis, hepatitis and bronchitis.

Dioxins are by-products of manufacturing  of plastics and paper.

A lot of dioxins are found in seafood, as they function as biological filters, passing contaminated water through themselves.

Symptoms of dioxin poisoning can be a variety of skin reactions and neurological disorders.

Antibiotics – are usually added to the food for artificially grown fish, seafood, poultry and livestock.

These substances accumulate in the body of animals, as well as in its derivatives: milk, eggs and caviar.

The systematic entry of antibiotics into the human body is very harmful. 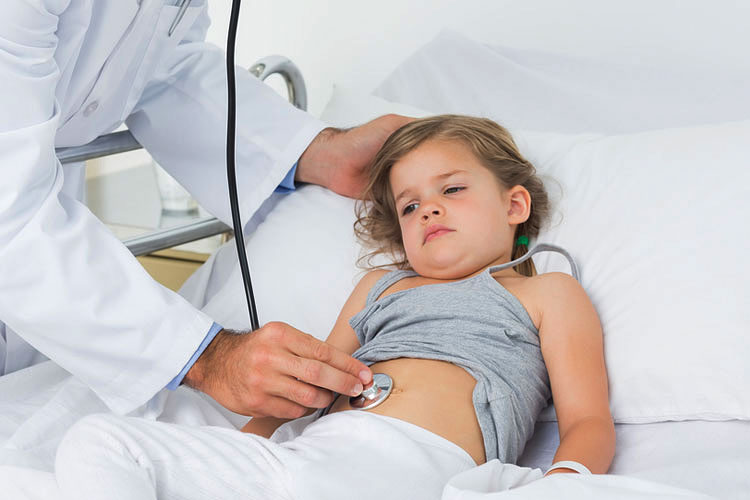 Antibiotics provoke the emergence of allergies, dysbiosis and candidiasis.

Hormones are used to stimulate reproductive function and growth of animals.

Especially dangerous is the use of steroid hormones, which are able to persist for a long time in frozen foods, withstand heat treatment and are easily absorbed in the gastrointestinal tract.

In the human body, they actively interfere in inter-hormonal relationships, disrupting metabolism and affecting sexual function.

Recent research by German scientists has shown that many drinking water samples contain substances similar to the female hormone estrogen.

And most of all hormones were found in the water, which was packed in plastic bottles -  78%; and 33% of glass bottles.

Recently, Korean oncologists have found that increased levels of inorganic phosphate in foods, including meat, cheeses, drinks and bakery products, contribute to the development of cancerous tumors in the lungs. 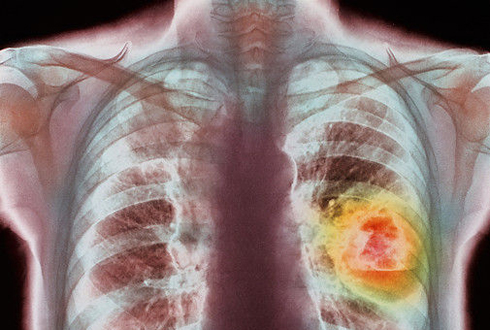 In supermarkets chilled meat, seafood fish are soaked in phosphates, which retain moisture in the tissues, and the product retains the original structure as long as possible.

In order to protect your body from a serious chronic or acute intoxication  by the poisonous  substances listed above, it is necessary to conduct a regular body detoxification. The best natural remedy in Vietnam is Ukrainian health detox health supplement PECTIN COMPLEX, the effectiveness and safety  of which has been repeatedly  confirmed by scientists from Ukraine, Russia, the USA, Belarus  and Vietnam.