White poison we eat every day. Watch out!

One of the most harmful ingredients that we consume on a regular basis without knowing -  is sodium glutamate E621 - a common additive is found almost in all processed foods.

In addition, there is hardly a restaurant in Vietnam that does not use this flavor enhancer.

Glutamate sodium (E621) is a white crystalline powder, and it looks very similar to salt and sugar. It can also be in liquid form. 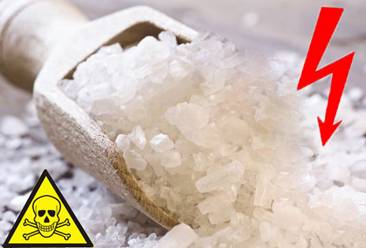 The use of sodium glutamate leads to an increase in appetite, and consequently,  to overeating and obesity.

It stimulates brain cells in much the same way as drugs. It is easily absorbed into the blood and brain, causing changes in the genes responsible for the sense of taste.

This food additive is used in many popular foods and dishes, including all sausages, chips, soups, canned food, beer, etc. 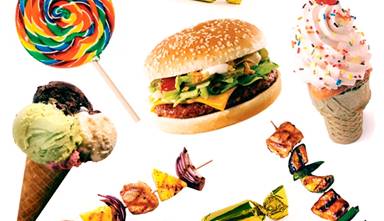 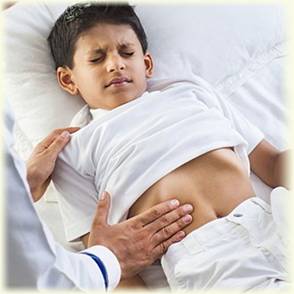 Sodium glutamate was first discovered in Japan in 1907 by Ikeda Kikunae who found that this substance improves the taste of food, especially the taste and aroma of canned, frozen foods.

This chemical supplement has gained great popularity over the years and nowadays, it is present in most of the food products sold in Vietnam.

Despite the fact that it improves the taste and aroma of food, sodium glutamate also brings numerous side effects.

On the one hand, it affects the receptors of your tongue making the food tastier. That's why there are so many people who are addicted to processed foods such as chips, candies, ready-made meals, etc.

In addition, laboratory studies have shown that mice that were fed food with glutamate sodium lost their eyesight.

E621 is extremely beneficial for food manufacturers, because it not only reduces the cost of production, but also increases product sales.

So, the next time you buy food, check the ingredients and avoid products that contain the E621.

But sometimes it is simply impossible to determine exactly whether the dish contains sodium glutamate or not, and it turns out that it is really hard to protect oneself from the harmful effects of this poisonous food supplement.

To prevent pathologies that develop in the body from excessive amounts of chemical ingredients in food and the environment, it is necessary cleanse and detoxify the body regularly. A very effective remedy for this is a natural Ukrainian preparation PECTIN COMPLEX, which consists of sugar beet pectin and apple pectin, enriched with a powerful vitamin complex.